SOUTH LAKE TAHOE (CBS13) — A young bear who suffered burned paws in the Tamarack Fire and escaped a wildlife rescue has been found in a tree in the South Lake Tahoe area, wildlife officials said Thursday afternoon. 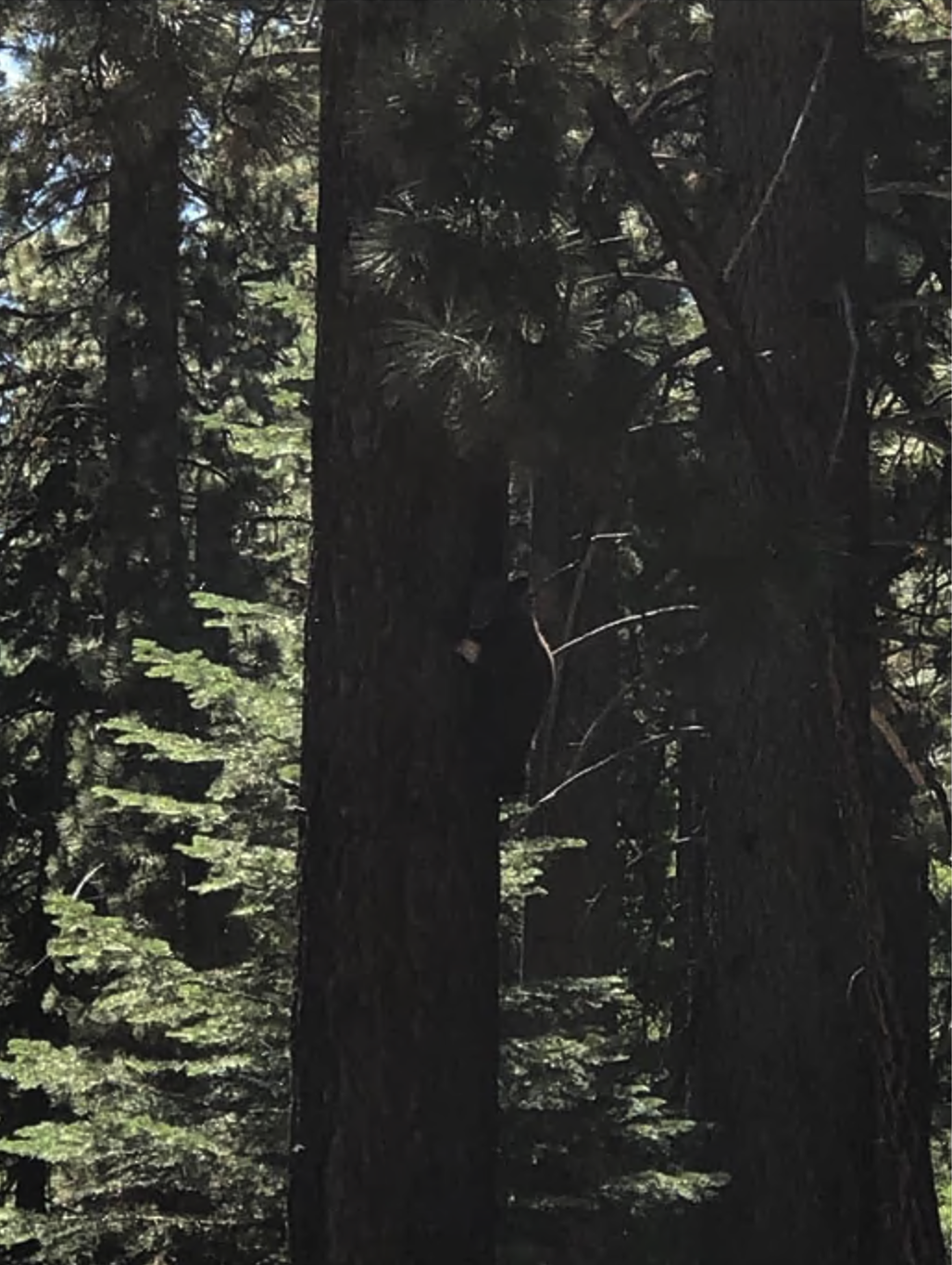 Tamarack the bear was spotted by people hiking in the area. Lake Tahoe Wildlife Care it is couldn't disclose the exact location to avoid human traffic scaring the cub away.

"Everybody's extremely upset about this and very, very worried. I mean a lot of us aren't even getting any sleep," said Anny Bryant, executive director of Bear League.

Though it is encouraging that Tamarack was found alive, the wildlife rescue said the injured cub is still too small to survive in the wild long-term.

Anyone in the area who sees Tamarack is asked to not approach but also not break visual contact.

"This is critical. If possible, maintain visual contact and do not leave the area," the rescue said.

Tamarack suffered serious burns on his paws in the Tamarack Fire south of Lake Tahoe—which is how he got his name—and was recovering at the rescue for the last few weeks before escaping by tunneling under an electric fence, despite his bandages.

"There's no way that little guy can find food, so he's getting weaker, he's probably dehydrating, and his medical state is getting more dire," Bryant said.

He was supposed to be with the rescue for at least another year. A sibling of the cub was rescued in Markleeville Friday and is receiving treatment, according to Carloyn Stark, a volunteer with the Bear League who lives in Incline Village.

A photo of Tamarack Thursday shows it still has the bandages on its paws.