SACRAMENTO (CBS13) — At the height of the pandemic, hospitals were limiting visiting hours, keeping loved ones away from each other, including two twins, one of whom fought for her life while the other cheered her on from a distance. 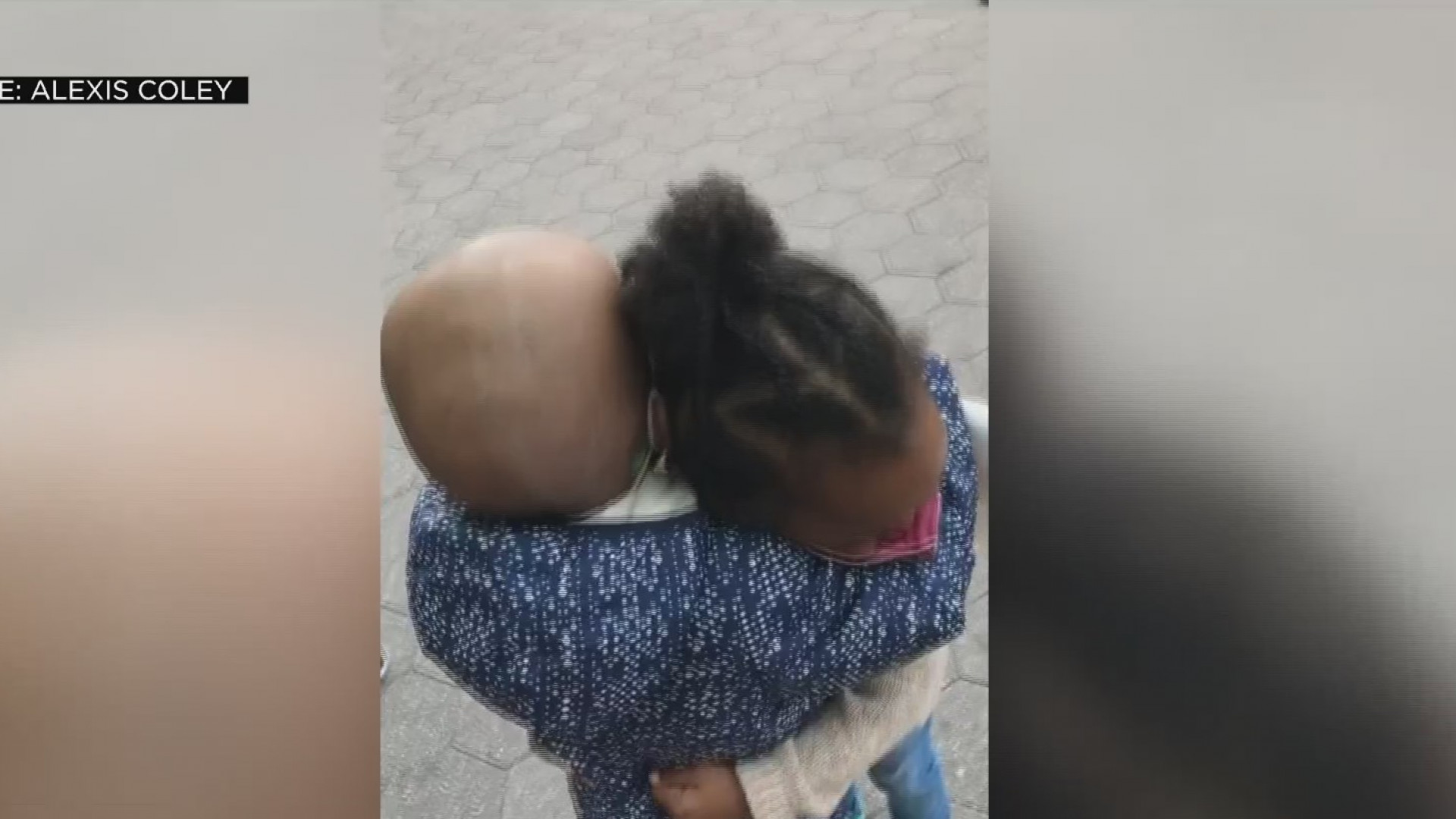 At only four years old, Madisyn Williams was diagnosed with brain cancer.

"She had a tumor the size of a plum called medulloblastoma. It's an aggressive rapid growing tumor," said Madisyn's mother, Alexis Coley, who lives in Sacramento.

Treatment began right away. Mom was by her daughter's side through long surgeries, chemotherapy and stem cell transplants.

"She had brain surgery that took six hours. I didn't know what to expect or where it was going," said Coley.

Then, according to Coley, that's when then the unthinkable happened.

"They shut down the hospital due to COVID. No more visitors," Coley said.

Pandemic restrictions forced the hospital to limit visiting hours while Madisyn's cancer was attacking her. And for the first time since the day they were born, Madison and her twin sister Skylar were kept apart.

"They said [Skylar] can't come up anymore. It was really hard on both of them," Coley said.

While the world outside the hospital was changing, students reluctantly started school online, disappointed to not be with their classmates in person, but for Madisyn and Skylar, those classroom Zoom calls were a blessing.

"She was so excited to see Skylar on the camera. I think they spoke to each other as soon as the class started," Coley said.

According to Mom, Madisyn, even in a hospital bed, didn't miss her first day of preschool.

"She got to start school when her sister started school in the hospital and she was so excited just to be kept in the loop. She didn't miss anything," Coley said.

Madisyn, who's now in remission, was released from the hospital in October, and the first person she hugged of course was Skylar.