MODESTO (CBS13) — Modesto Police are on the hunt for 6-year-old Jayce Cosso, who investigators ay was abducted by his father on Monday morning. 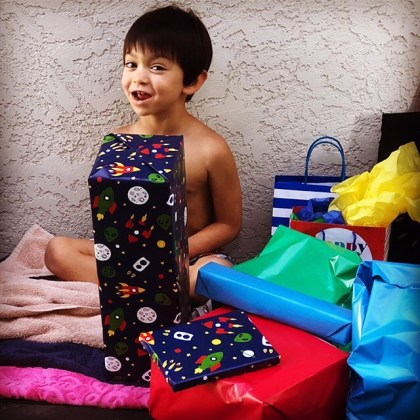 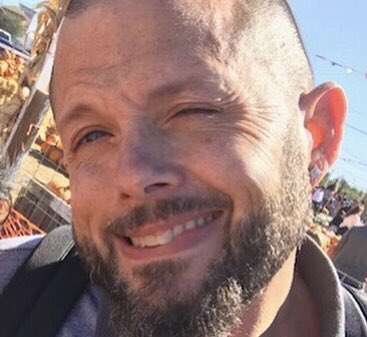 THE PERSON OF INTEREST 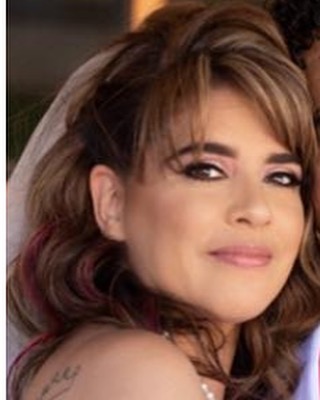 Renee Quijada was identified as a person of interest on Monday night. Her role in the case is unknown.

Around 7:30 a.m. on Monday, investigators say John Cosso arrived at Valente's home on the 3700 block of Poinsettia Drive. He and a group of men forced their way inside. Valente took Jayce into the garage, got into her car and tried to drive away. But the men blocked her car in the driveway. A spokesperson for Modesto Police told CBS13 Cosso took the boy from his mother's lap.

And Jayce just celebrated his sixth birthday earlier this month.

The Amber Alert went out just after 5 p.m., when Modesto Police got information about Cosso's car. They believe he's driving a 2012 black Ford Fusion with a license plate number 8BDY654 but still aren't sure where Cosso is headed.

Valente didn't go into to detail, but indicated there's a strained a history with Jayce's father.

"Yeah, [the abduction] is not completely unexpected I guess," she said.

Al Keeling has lived in this Northwest Modesto community for more than 30 years.

The news of Jayce's abduction was a shock for everyone on his street.

Valente is staying hopeful and has a message for the public.

Jayce Cosso was last seen wearing a black transformer t-shirt and faded green camouflage shorts. If you have any information, you're encouraged to call Modesto Police Department's non-emergency dispatch number at 209-552-2470 or Crime Stoppers at 209-521-4636.