SACRAMENTO (CBS13) - A Folsom man has been arrested on suspicion of impersonating a Sacramento County Sheriff's Deputy.

On Wednesday at 8:05 p.m., deputies were called to Terminal A of the Sacramento International Airport on reports of an unoccupied vehicle -- possibly belonging to law enforcement -- parked in a loading zone.

But that turned out not to be the case, according to a statement from the Sacramento County Sheriff's Department.

When the responding deputy arrived at the airport, he found the vehicle, and soon after met the suspect, 33-year-old Brad Beaver of Folsom, as he was leaving the terminal on foot.

At the time, Beaver had the appearance of a deputy: He was wearing a full sheriff's department uniform, complete with a duty belt with a Glock semi-automatic handgun. He reportedly told the responding deputy, who didn't know him, that he worked at the jail but reportedly said some things that add up about sheriff's department policies and procedures, the deputy said.

Suspecting something might be up, the deputy arrested Beaver and placed him in his patrol vehicle.

An initial investigation revealed that Beaver was never employed by the Sacramento County Sheriff's Department, nor has he worked as a peace officer anywhere else in California, the sheriff's department says.

However, the California Department of Corrections and Rehabilitation reported Monday that Beaver was a correctional officer between March 2008 to May 2017.  He worked at Folsom Prison and California State Prison of Sacramento.

He was booked into the Sacramento County Main Jail on charges of illegal possession of weapons and impersonating a peace officer. He is being held on $1,000,000 bail.

Detectives went to Beavers home where they reportedly found ballistic vests with law enforcement markings; badges and insignias worn by sheriff's department personnel; an assault-style rifle, and a large amount of ammunition. 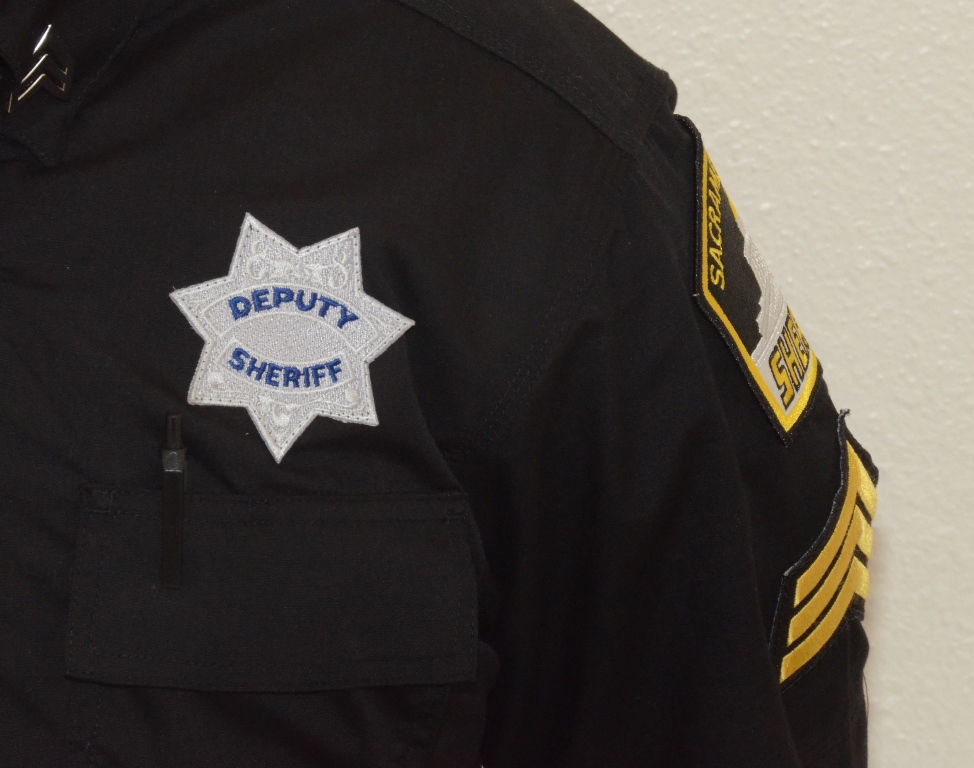 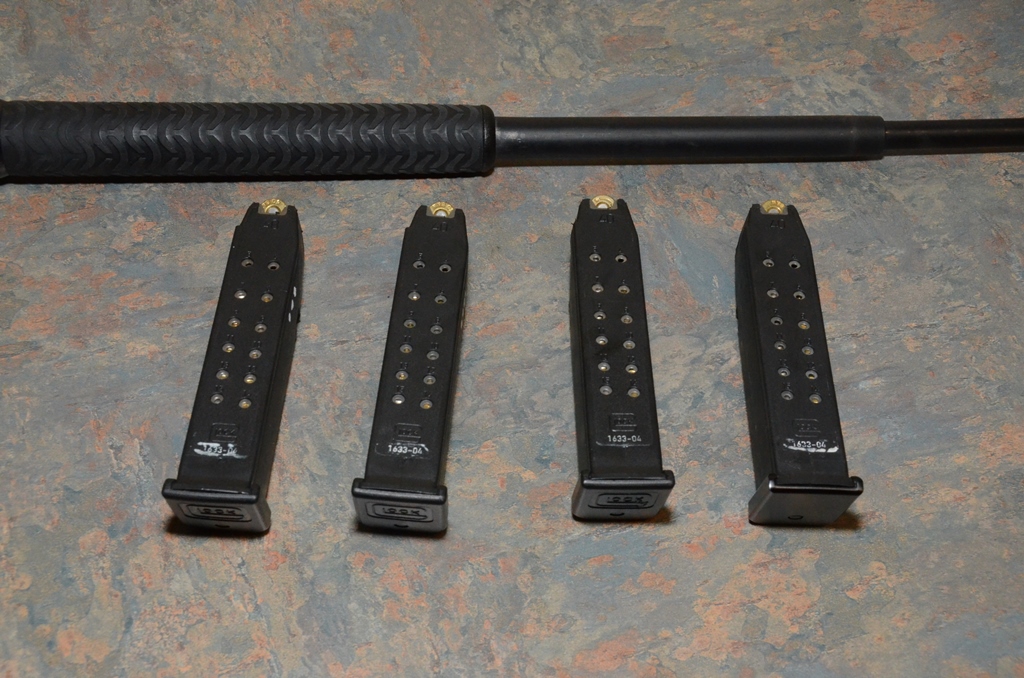 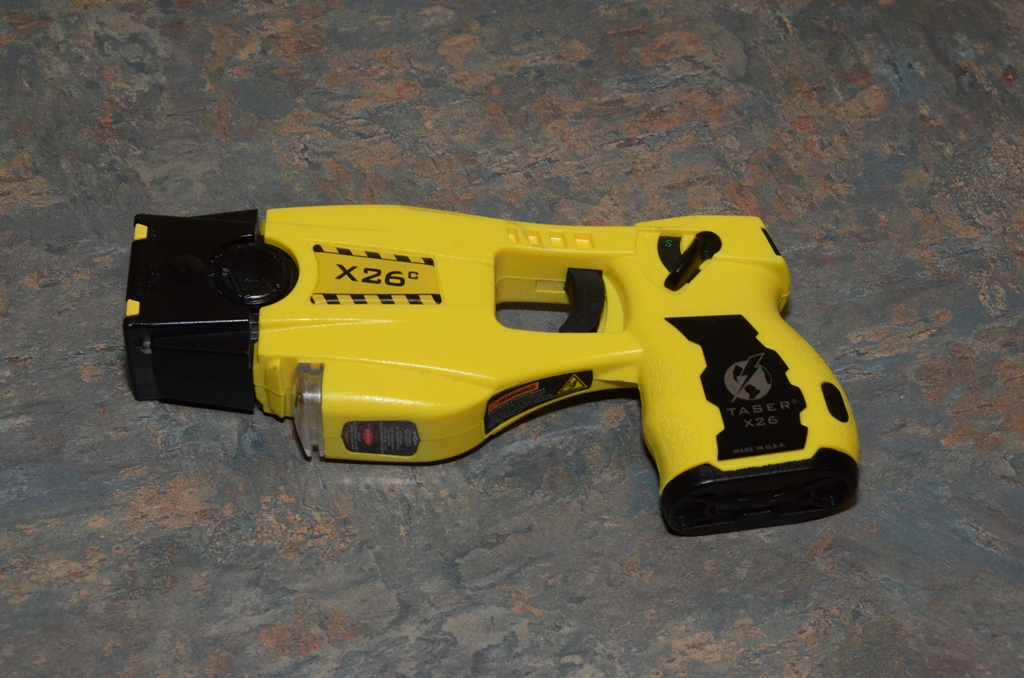 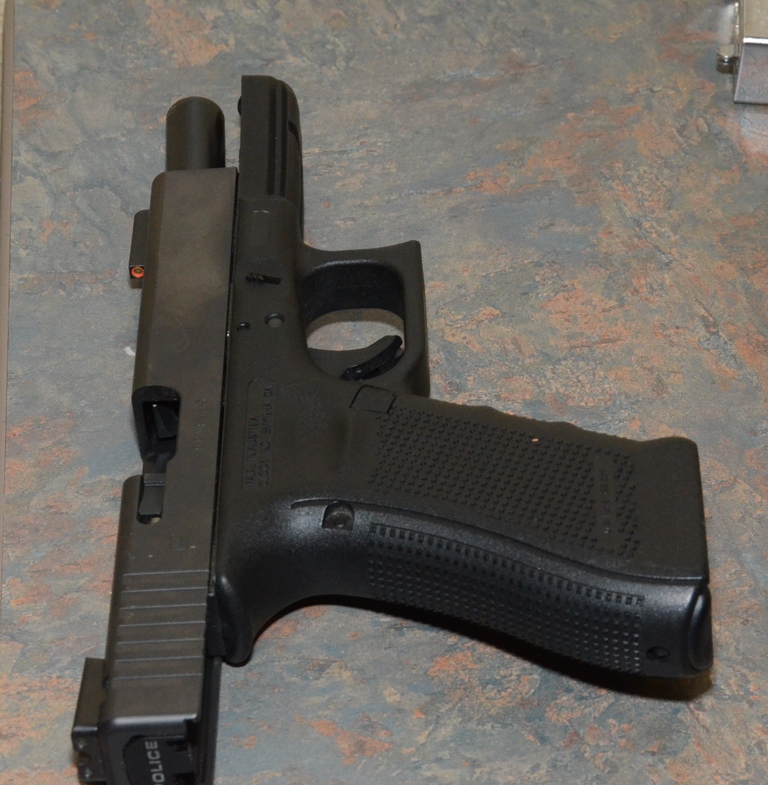 A search of Beaver's car revealed working forward-facing emergency lights but no other sheriff's department markings.

An investigation revealed Beaver never entered a secure area of the airport.