Long ago, before jet planes and Mack trucks, getting exotic food and drinks from foreign locales was rare and expensive, if not impossible. A voyage by boat or railway could take months, leaving most things to spoil in transit. In the modern world, however, it's hard to know if the apple at the grocery store came from down the street or the other side of the globe. In matters of fresh edibles, perhaps technology has engineered too much of a good thing. The local apple almost always tastes better because it was picked when ripe. The life of the locavore is about savoring the season's bounty. Maybe the chef, or in this case craftsman, is under pressure to be more creative but is also at an advantage, having ingredients the moment they reach perfection. The following bars emphasize the craft in craftsman, concocting delicious beers and liquor available for a limited time and only in these here parts.

Besides serving local microbrews with fabulous handles, like Lagunitas Undercover Investigation Shut-Down Ale and Palo Alto Hoppy Ending Pale Ale, Capitol Beer has 20 beers on tap. It will be celebrating its first anniversary on August 3, 2013. In a pointed effort to provide an astounding number of craft beers, Capitol Beer stocks "a ridiculously amazing array" of bottled beers and buys all tap beer one keg at a time. 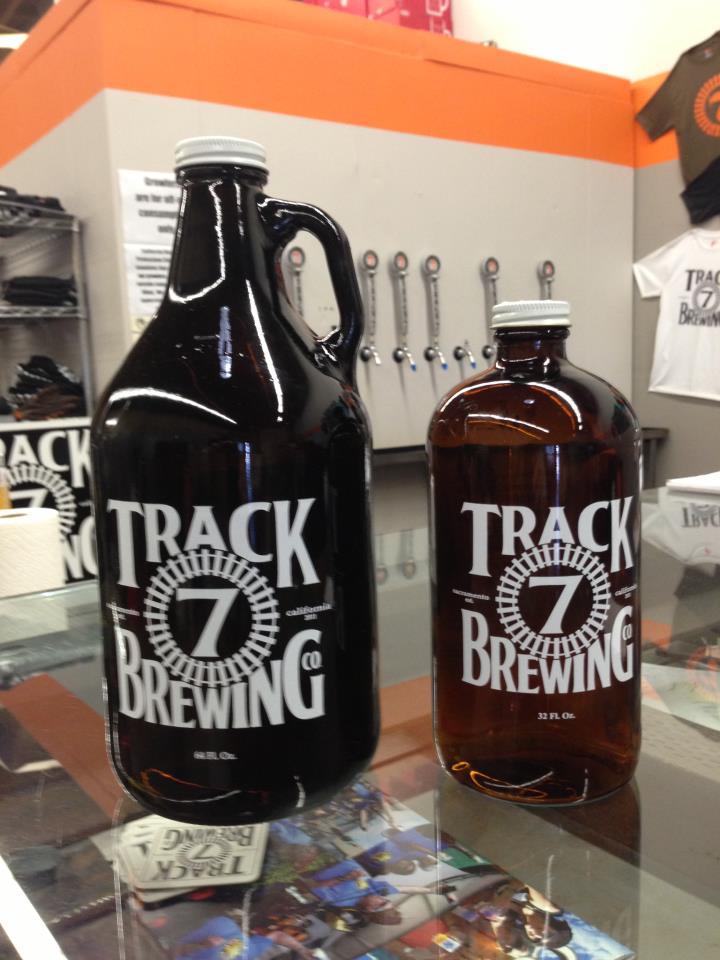 Track Seven, in its second year of business, offers seven beers at a time, each of which are "hand-crafted seven barrels at a time." The tap house, where the magic happens, is open daily for tours and offers samples of what's on deck, giving you an opportunity to taste the season in one afternoon, as it were.  Track Seven was founded in the name of creativity, so no particular style of beer is out of reach. According to its mission statement, "This unfocused approach allows Track 7 to experiment with all varieties of beer, regardless of American, Belgian, English or German inspiration."

The Shady Lady promises a step into the past when walking through the door and it is dedicated to "the taste of pre-prohibition era cocktails." Using only California's best, it "skillfully constructs recipes from the past and artfully creates recipes for today." A cocktail is a cocktail is a cocktail unless it's served at the Shady Lady. Its mixers don't come out of the bar hose, they come out of fresh fruit and herbs. Try the Gin Daisy or White Linen or the housemade ginger ale, cola or tonic.

Burgers & Brew is not a brewery but it is dedicated to beer. Offering a wide variety of burgers, from traditional, to lamb, to bison, to smoked tofu, it believes variety is the spice of life. The brew menu is more extensive, with several California brews and at least a dozen beers on tap. The bottled beer menu is extensive as well, leaving no burger without its perfect brew.

The Yard House likes to do things big. Why enjoy a beer in a regular glass when a yard of beer with its own stand is available for any beer on tap? Be careful, of course, when drinking the last few inches for the deluge. The Yard House bar itself is a veritable wall of beer, with taps stretching from end to end. Each month, a chosen few limited drafts are offered in the chalkboard special, featuring unique and complex local microbrews. The bottle program offers seasonal hard-to-find rarities. Once the supplies are gone, however, they are gone. Don't be sad, because the next batch won't be far behind.

Laurel Hanson is a freelance writer uncovering Sacramento's healthy food secrets in local restaurants, locavore havens, and even local foraging. Her work can be found on Examiner.com