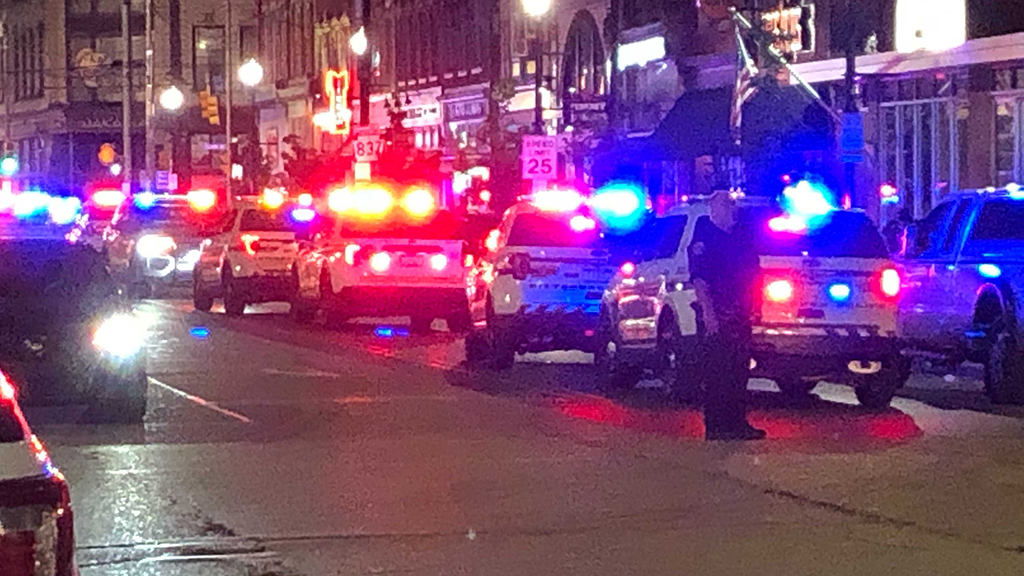 PITTSBURGH (KDKA) - An early morning shooting on the South Side Saturday has left some looking for new solutions on how to minimize the violence in the area.

City Councilman Bruce Kraus said on a typical weekend night, there are between 1,200 to 1,500 people on Carson Street at any time.

"In that crowd could be anywhere between 500 to 700 handguns. Try to process that. That's what police are trying to deal with on a good day," Kraus said.

"There's a lot of people. I can't even count. Sometimes they're just roaming around, others are in large groups just talking," said Thandar Lin, a worker at Street Noodles.

Lin said the owner of the restaurant is afraid to go outside at night.

"You never know, you could be in the crossfire," Lin said.

Their business relies heavily on late night business but they said recently they've been hearing gunshots nearly every weekend.

"I'm afraid something might happen to me because I'm so young. It's a job, though, you know. It takes risks," Lin said.

While police are present and constantly patrolling on the South Side, Kraus said change will come from more than just relying on them as a solution.

"You can't police your way out of this problem. It comes to leadership to be effective planners and managers, to be preemptive and proactive and not reactive," Kraus said.

He said in order to reduce the violence, the city should limit how many people can go into the bars and disperse the crowds that are hanging around on the streets and in the public space.

"They all drink and have fun but they should limit how many can roam around," Lin said.

"What happens in public space benefits no one," Kraus said. "Because then at 2, 3, 4 o'clock in the morning, people are drunk, fist fights break out, handguns come out and people die."

He said the health, safety and well-being of those coming to Carson Street should be the number one priority. Kraus said he's now pushing local and state leaders to find more ways make the South Side a safer area for everyone involved.

Erika is an award-winning investigative journalist who joined KDKA in October of 2021. She is thrilled to be back in her hometown and reporting for the station she grew up watching!