TOMMY AND MALCOM HAVE A HEART-TO-HEART TALK AND OLIVER AND DIGGLE ARE AT ODDS WITH EACH OTHER — The next person on Arrow's (Stephen Amell) list is Diggle's (David Ramsey) commanding officer and mentor from Afghanistan, Ted Gaynor (guest star Ben Browder).

Oliver suspects Ted is responsible for recent armoured truck robberies, but Diggle defends Ted and takes a job at Ted's security company to keep an eye on him.  Oliver decides to make a move on Ted, which puts him at odds with Diggle. 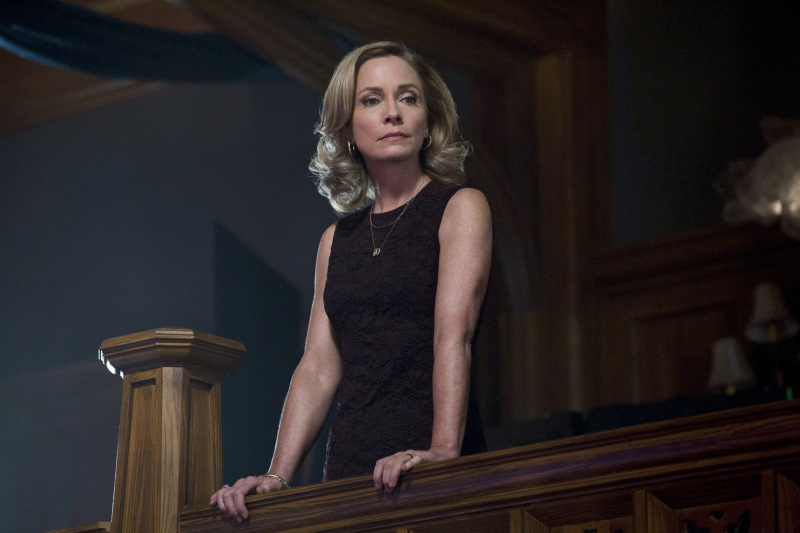