VINELAND, N.J. (CBS) -- A disturbing case of animal cruelty in South Jersey. A young chihuahua was found inside three bags along railroad tracks in Vineland.

Meet Coco. If not for the quick thinking of a good Samaritan walking his own dog over the weekend, she may not be here. 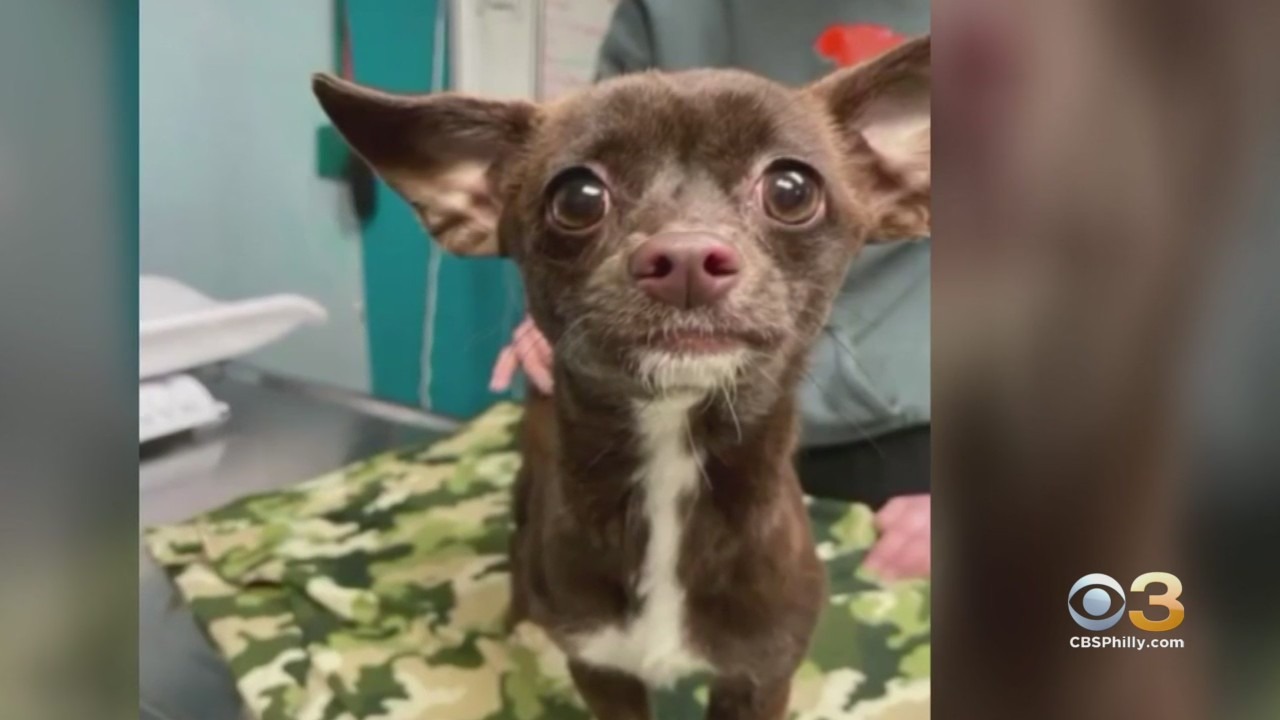 On Saturday, a man found a bag on some train tracks in Vineland that appeared to be moving and he thought to take it to the South Jersey Regional Animal Shelter.

"We opened it up and inside of three bags actually was a small brown chihuahua who had been intentionally tied up in those bags and discarded. We thought she was adorable and named her Coco with her cute chocolatey fur," said Jessica Morrison, director of operations for the shelter.

While Coco is doing much better since being discovered, it appears as though it was a close call.

"She was very lucky that he found her when he did. When she came out of the bag she was stumbling and almost fell over so we're pretty certain that she would have not made it much longer had he not found her," Morrison said.

Coco is now with a foster family who will help nurse her back to full health so she can be placed up for adoption when she's ready, of course.

"It's really gonna depend on Coco. She went through a traumatic experience," Morrison said.

If you or someone you know near Vineland might be interested in Coco, in fostering pets or even need to find a new home for a current pet, here's where some useful information.

"They can visit us online at SouthJerseyRegionalAnimalShelter.org. We have so many wonderful programs. We're looking for foster homes, volunteers and adoptive homes," Morrison said.

As for the person or persons who callously left Coco for dead, the Vineland Police Department is investigating the case and the South Jersey Regional Animal Shelter is offering a $1,000 reward for information that leads to an arrest and conviction of those responsible.