WILMINGTON, Del. (CBS) -- Wilmington Police are asking for the public's help to find the suspect that struck and killed a pedestrian in a hit-and-run on Thursday night. The collision occurred around 6:55 p.m. around West 2nd and Broom Streets. 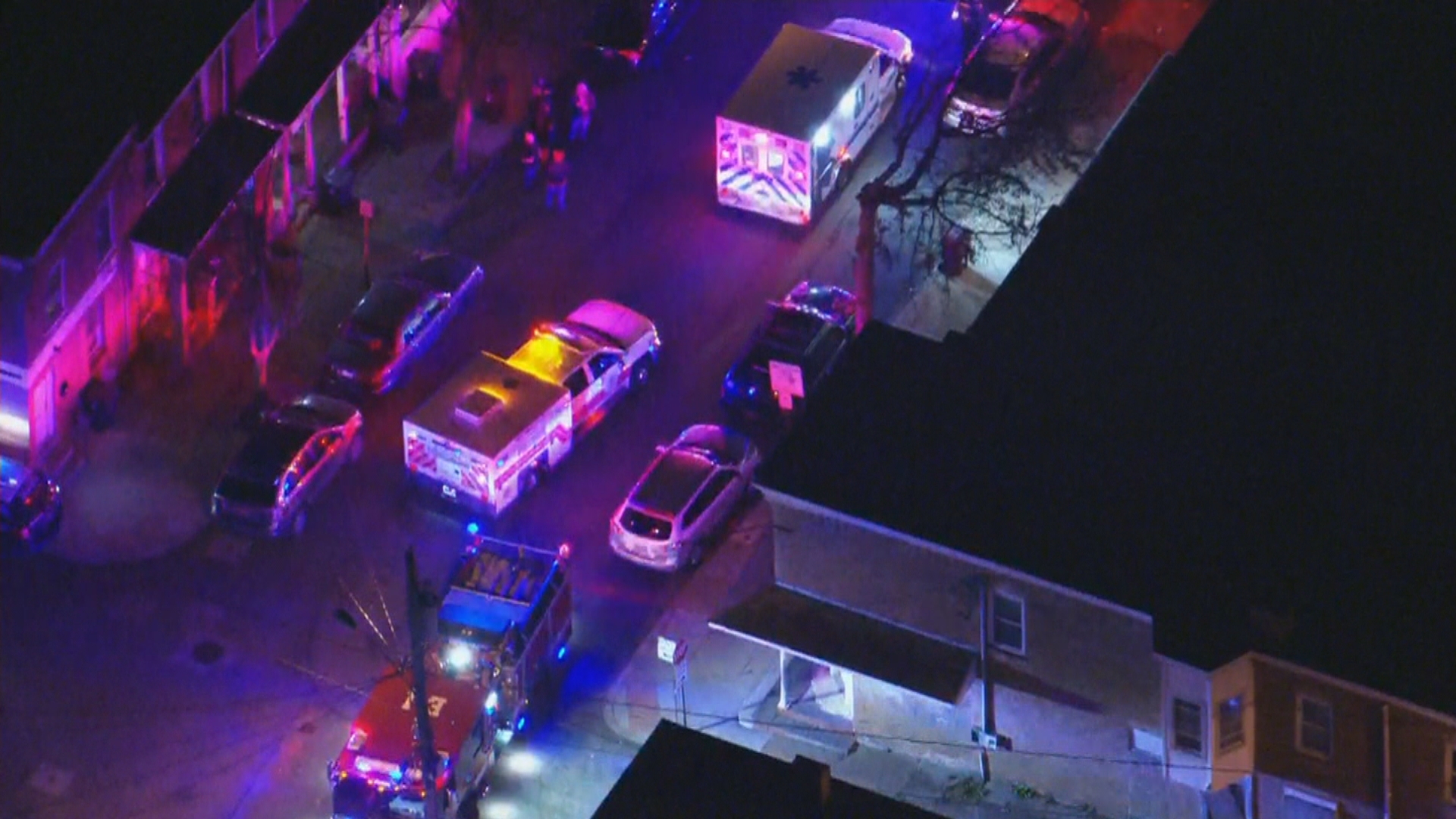 Police say the 36-year-old man was crossing West 2nd and Broom Streets when he was struck by a black Dodge Magnum that was traveling west on West 2nd Street.

The vehicle then fled the scene. The man was transported to the hospital, but he eventually succumbed to his injuries.

The black Dodge Magnum sustained damage to the passenger side headlight and is missing the lower portion of the front bumper, police say.

Anyone with information about the incident or the suspect is asked to contact Master Corporal Tavis Miller with the WPD Special Operations Division/Traffic Unit at (302)-571-4416 or tavis.miller@cj.state.de.us.