PHILADELPHIA (CBS) -- A man was shot near a West Philadelphia high school early Wednesday morning. It happened just after midnight on the 4900 block of Aspen Street, which is a block away from Parkway West High School. 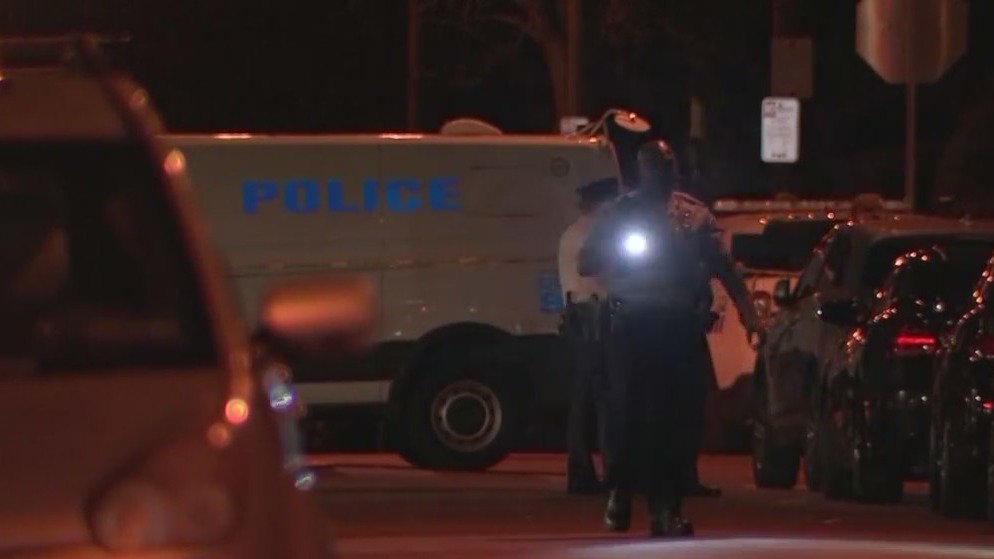 Police say the 28-year-old victim was taken to Penn Presbyterian Medical Center with a gunshot wound to the leg and arm. He's been placed in stable condition.

No arrests have been made, but police are reviewing nearby surveillance cameras.