PHILADELPHIA (CBS) -- A 40-year-old is in critical condition after being shot in the head Saturday afternoon, according to Philadelphia police. The shooting happened in the 100 block of North Yewdall Street. 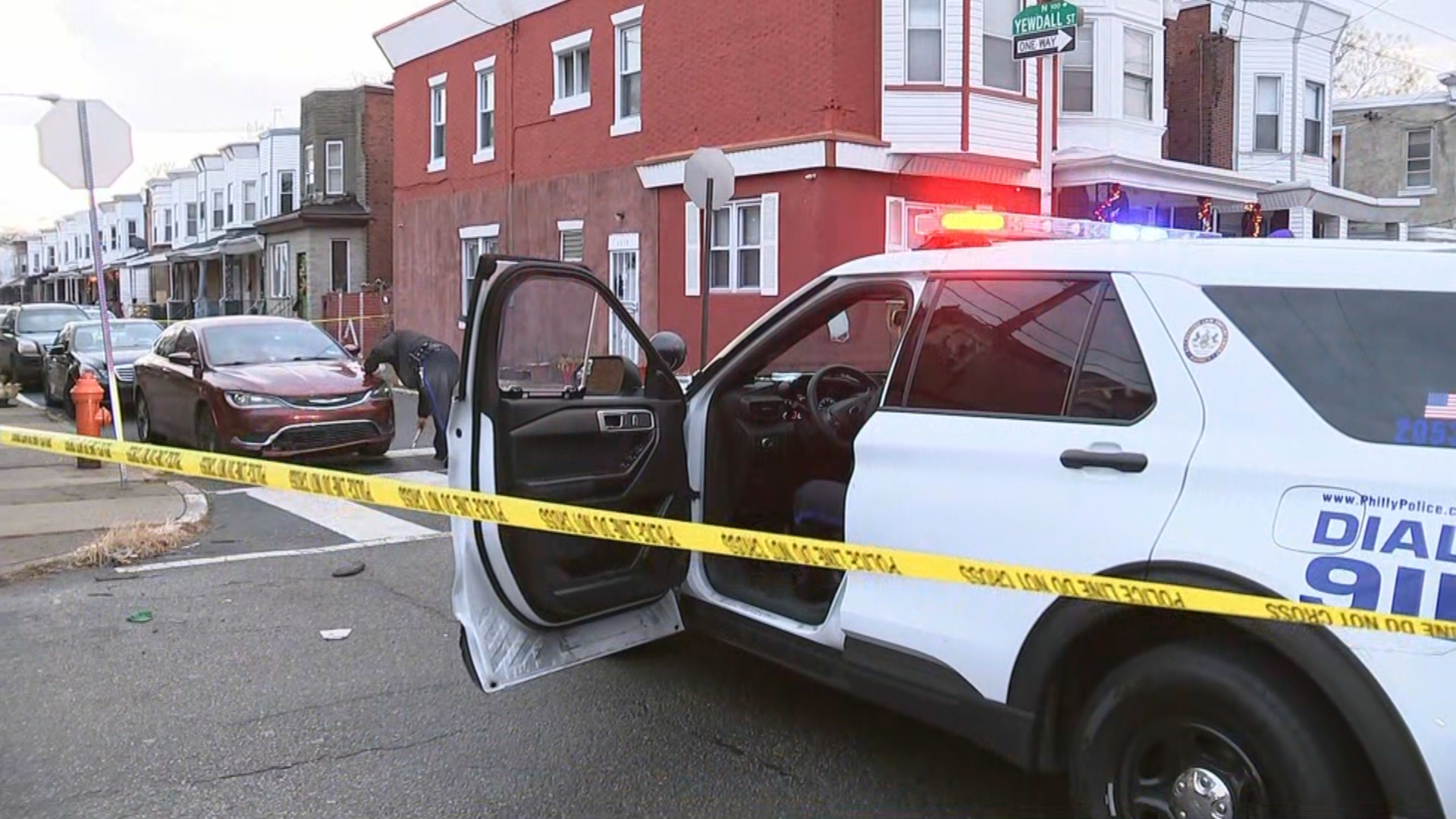 The department said the victim was shot once in the head by an unknown suspect. Police took him to the hospital, where he is in critical conditon.

There have been no arrests, but there was a weapon recovered at the scene.