PHILADELPHIA (CBS) -- Philadelphia police want your help to find the man they say shot and killed a 77-year-old man who was on his morning walk.  Detectives have identified Wagner Tejeda-Pena as the man wanted for killing Loi Nguyen. 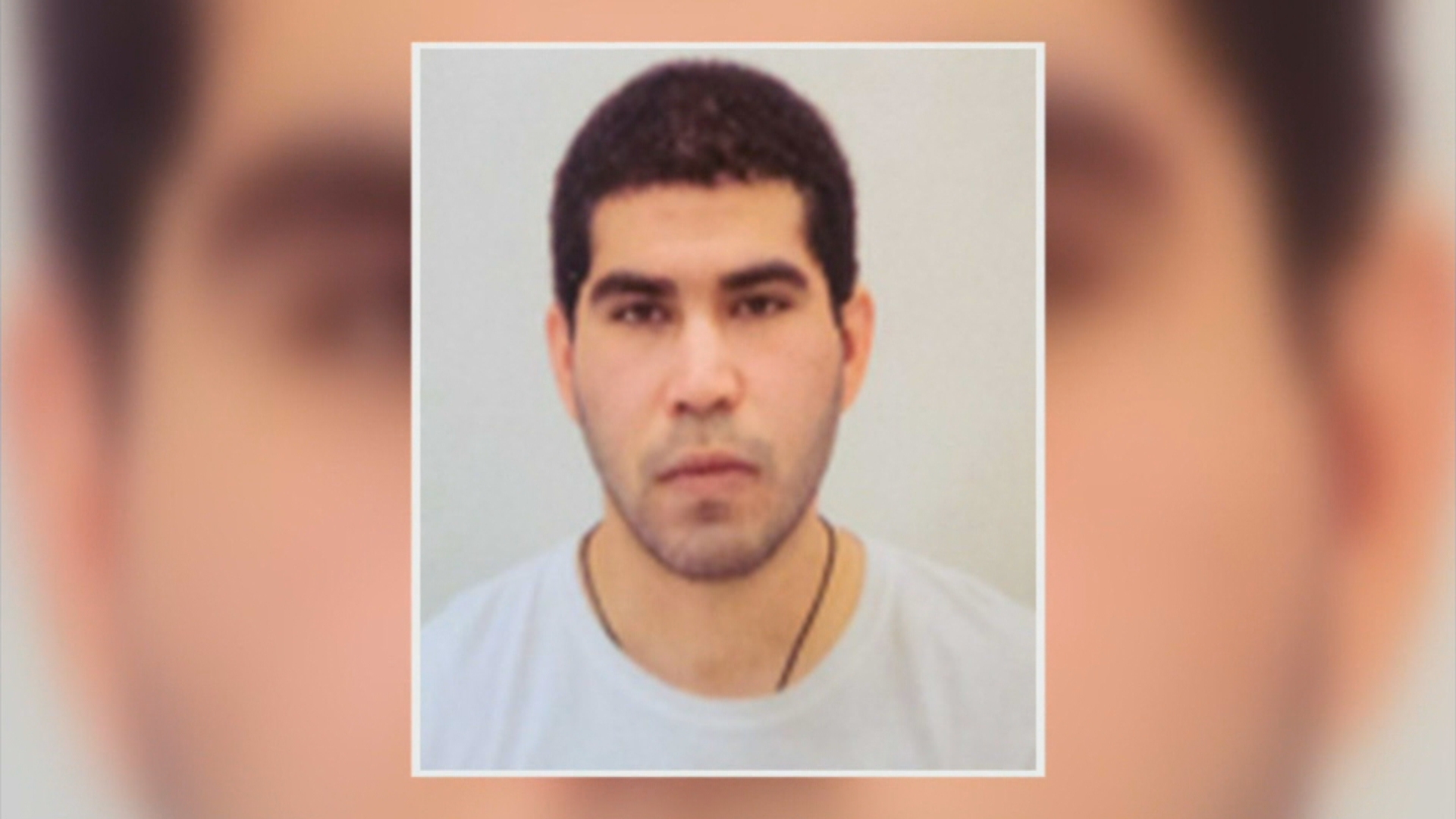 The 24-year-old man is also wanted in connection with another violent attack that happened just before Nguyen was murdered.

Philadelphia police are searching for Tejeda-Pena. He's wanted for the June 21 murder of 76-year-old Nguyen.

Many of Nguyen's neighbors, as you can imagine, are afraid. They miss their beloved friend.

"He was a good husband, a good father, a good grandfather. He was always with the kids on the block," a neighbor said.

Police say the now-identified gunman was captured on camera after 5 a.m. rushing up from behind Nguyen, shot him in the head and then ran away.

Nguyen had just finished up his daily morning walk.

"The death of Loi was hurtful for a lot of people in our community, not just here on this block," a neighbor said.

Investigators have also revealed that Tejeda-Pena is now wanted for another attack, an aggravated assault that police say happened just 15 minutes before the shooting and a few blocks away by Luzerne and K Streets.

Police say that's where the suspect pointed a gun at two people and pulled the trigger several times, but the gun malfunctioned. Tejeda-Pena ran away shortly after. Luckily, no one was physically hurt.

A worker at a nearby corner store, who was too afraid to speak on camera Thursday, says he's seen Tejeda-Pena several times in his store. But he hasn't seen him since June 21, the day Nguyen was killed.

"His death was just disgusting, this murder was disgusting. This wasn't an attempted robbery. This was a malicious murder. And without a doubt, he will be found," the worker said.

Police now urge anyone who knows where Tejeda-Pena may be hiding to come forward, you can remain anonymous.

Anyone with information on the whereabouts of Tejeda-Pena is encouraged to contact the Homicide Unit at 215-686-3334 or leave an anonymous tip at 215-686-TIPS.