PHILADELPHIA (CBS) -- Boston police say a man wanted in connection to a Philadelphia homicide has been placed under arrest. Wagner Tejeda-Pena was arrested on Thursday around 11:30 p.m. in Lawrence, Massachusetts.

Tejeda-Pena was also wanted in connection with two stabbings in Boston. Investigators say he has recently made threats to kill family members. 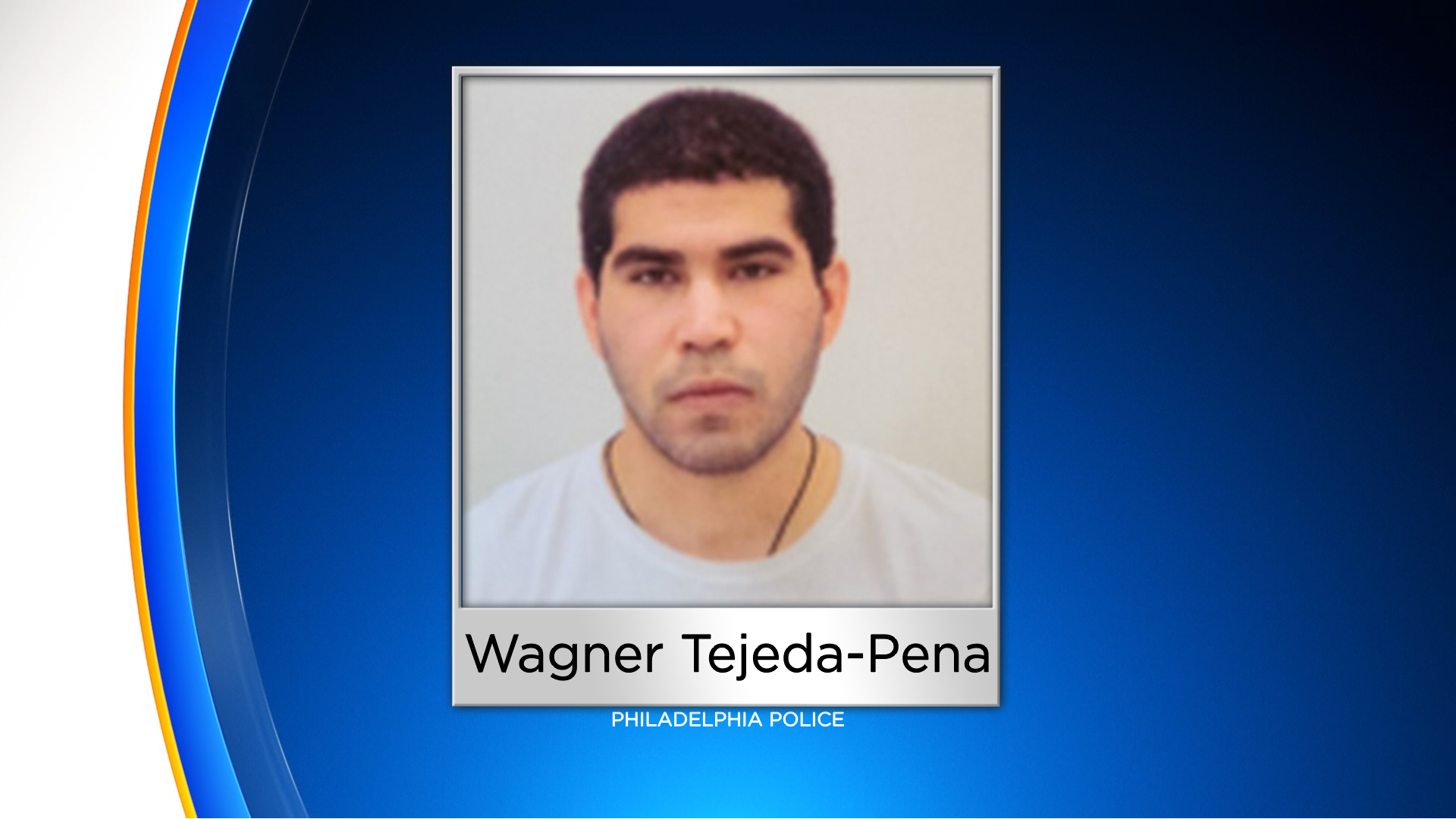 Investigators say just before that shooting, he tried to shoot two other people, but his gun malfunctioned.

Tejeda-Pena went before a judge on Friday.

He's being held without bail in Boston. He's a suspect in two separate stabbing cases there.

The judge said he won't be extradited back to Philadelphia until his two cases in Boston are resolved.

His next court date is July 19.