PHILADELPHIA (CBS) - The U.S. Postal Service in Philadelphia is taking extra precautions to increase public safety ahead of and during the inauguration. 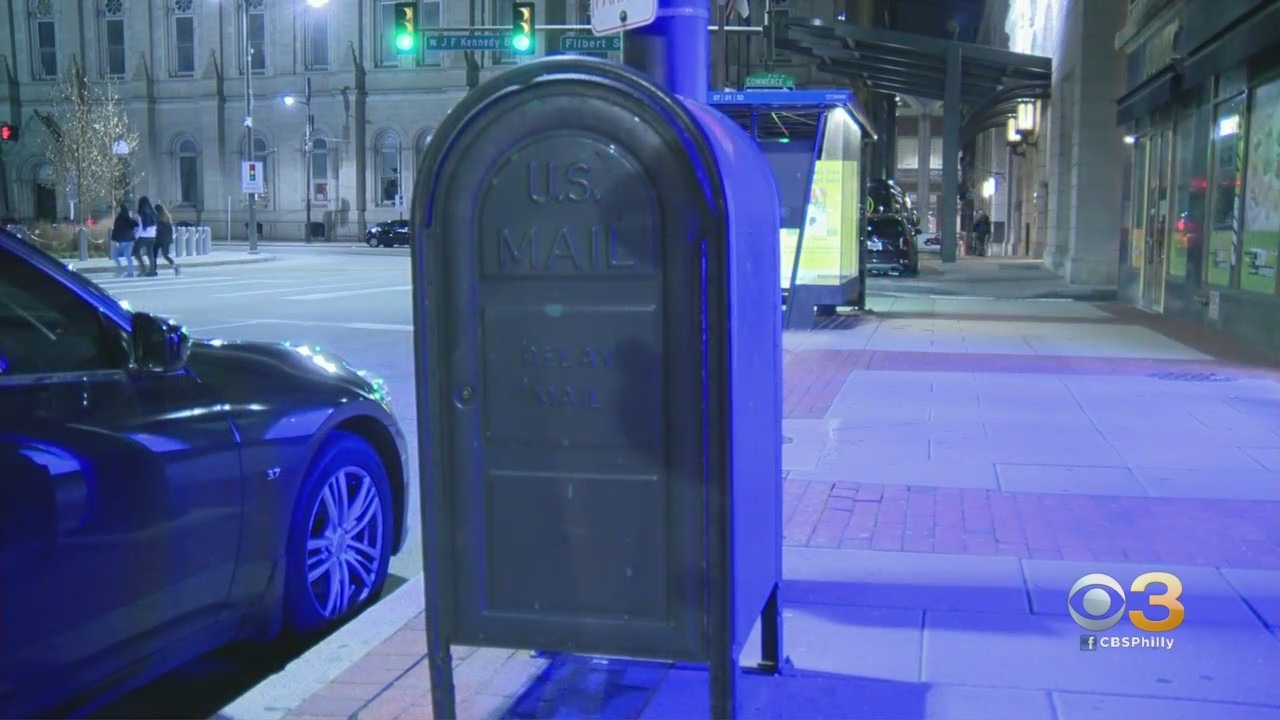 Mail collection boxes are being temporarily removed from four locations:

The mailboxes will be returned to service on Thursday.

Meanwhile, Washington, D.C. remains under tight security after pro-Trump rioters stormed the U.S. Capitol in an attempt to overturn the 2020 presidential election. Defense officials are reassuring the nation that the forces providing security for the inauguration are vetted to ensure they don't have ties to extremist groups.

At least 12 army National Guard members are no longer part of Wednesday's inauguration security detail in Washington, D.C. Defense officials weren't specific about what led to the removals, but say a vetting process revealed these individuals previously made inappropriate comments or displayed questionable behavior.

Police: Woman In Custody After 28-Year-Old Man Gunned Down In South Philadelphia