Mayor Gary Stevenson told Eyewitness News that two children under the age of 10 were rescued from the second floor. At the time, they were unconscious and had to be revived. Emergency services rushed them to Kroger Hospital, where they remain in critical condition.

Four adults inside the home were able to escape unharmed, officials say. One of them was carried an infant to safety. 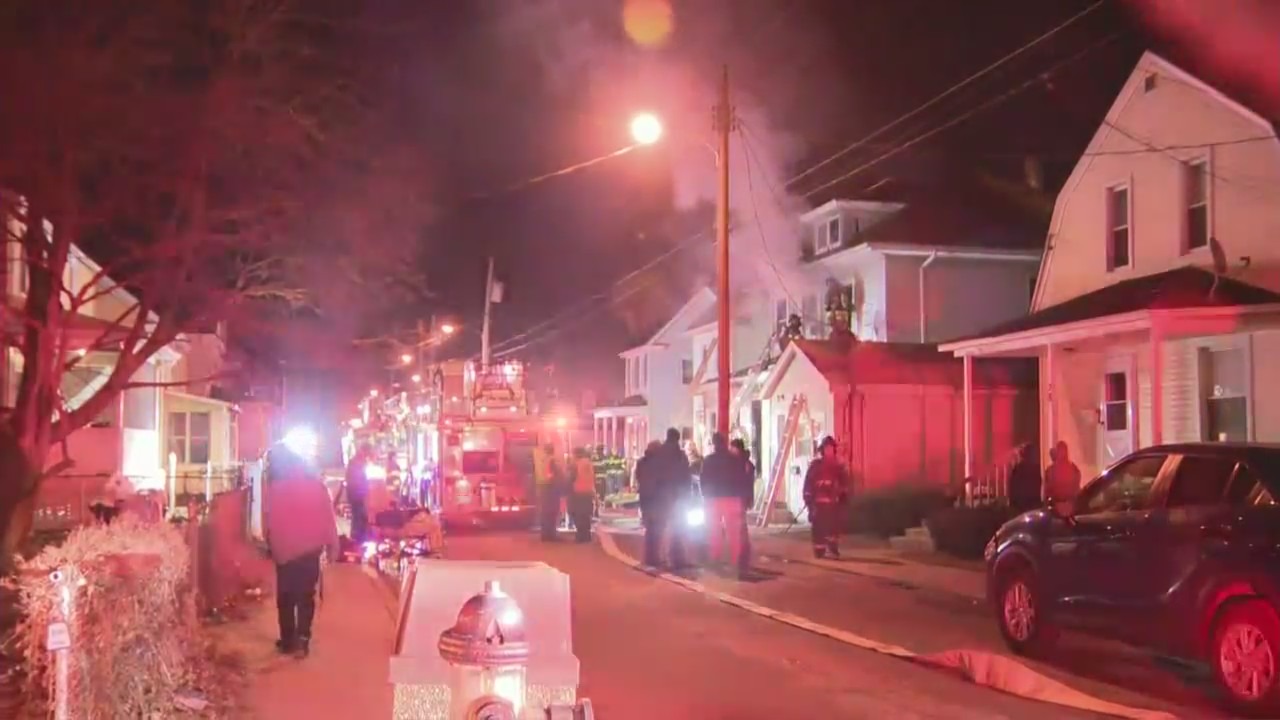 It all happened around 430 a.m. on West Washington Street in Paulsboro. The first truck arrived within minutes, and crews from several towns throughout Gloucester County responded.

Stevenson believes the blaze started in a common area on the first floor of the home.

The Gloucester County Prosecutor's Office and the fire marshal are teaming up for the investigation. The Red Cross is assisting the family with lodging.

CBS3's Alecia Reid and Howard Monroe contributed to this report.