PHILADELPHIA (CBS) -- Philadelphia city council will introduce a resolution to honor the life and legacy of former Eyewitness News reporter Trudy Haynes on Thursday. The resolution is expected to be approved and presented to the Haynes family at a later date.

City council member Kenyatta Johnson is the prime sponsor of the resolution.

Haynes died at the age of 95 on Tuesday. She was a trailblazer in the journalism industry and a longtime fixture at CBS3, where she worked for more than 30 years. 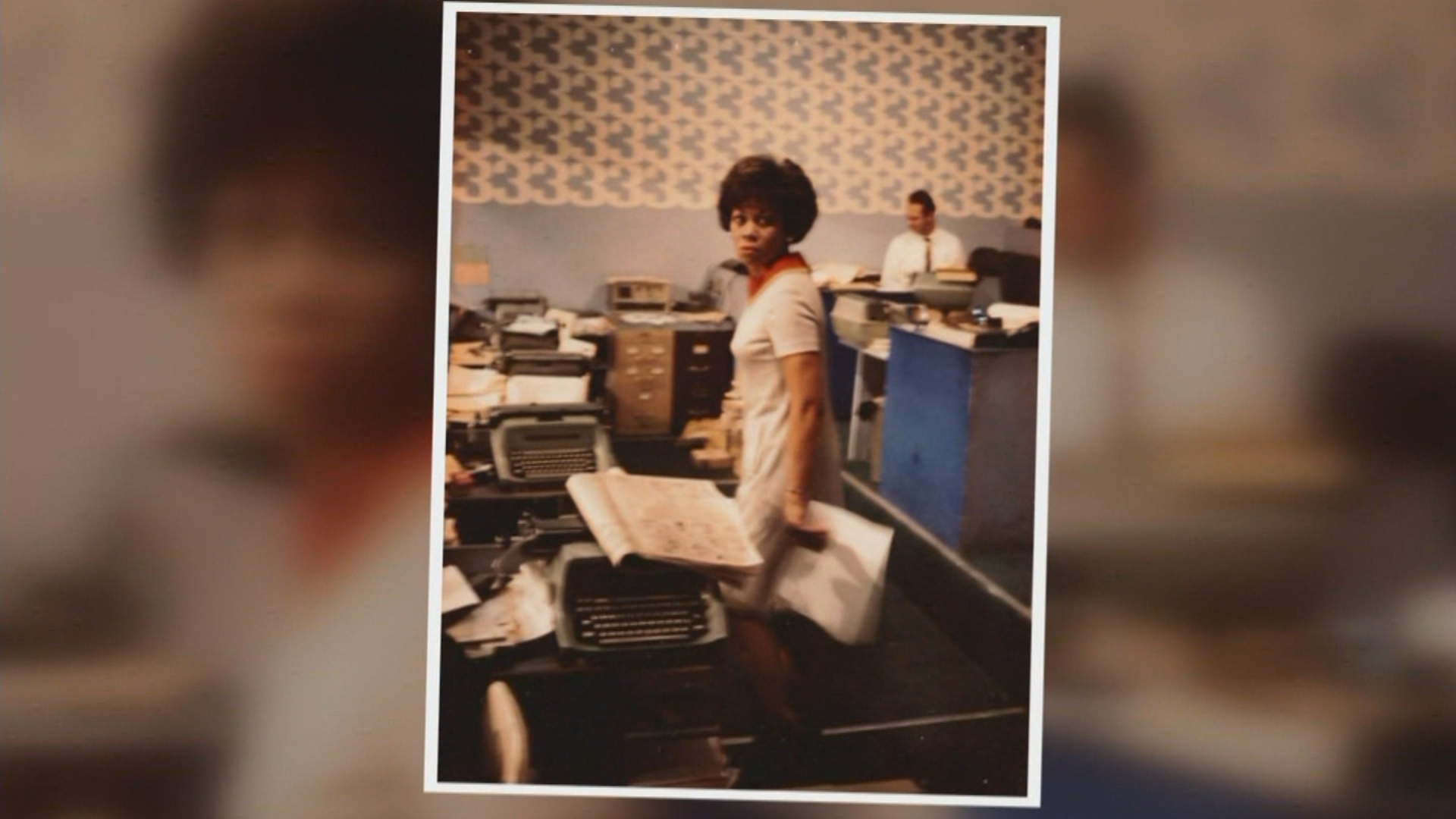 Haynes was the definition of class and grace and our very own legend at Eyewitness News. She was kind, humble, witty, and known for always being a firecracker.

Haynes joined Eyewitness News in 1965 to become the first Black TV reporter in Philadelphia. At times, she faced sexism and discrimination, but she always rose above it and gained respect.