PHILADELPHIA (CBS) -- A 27-year-old man is fighting for his life after Philadelphia police say he was shot in the head late Tuesday night. This happened in the city's Tacony section at Torresdale and Unruh Avenues. 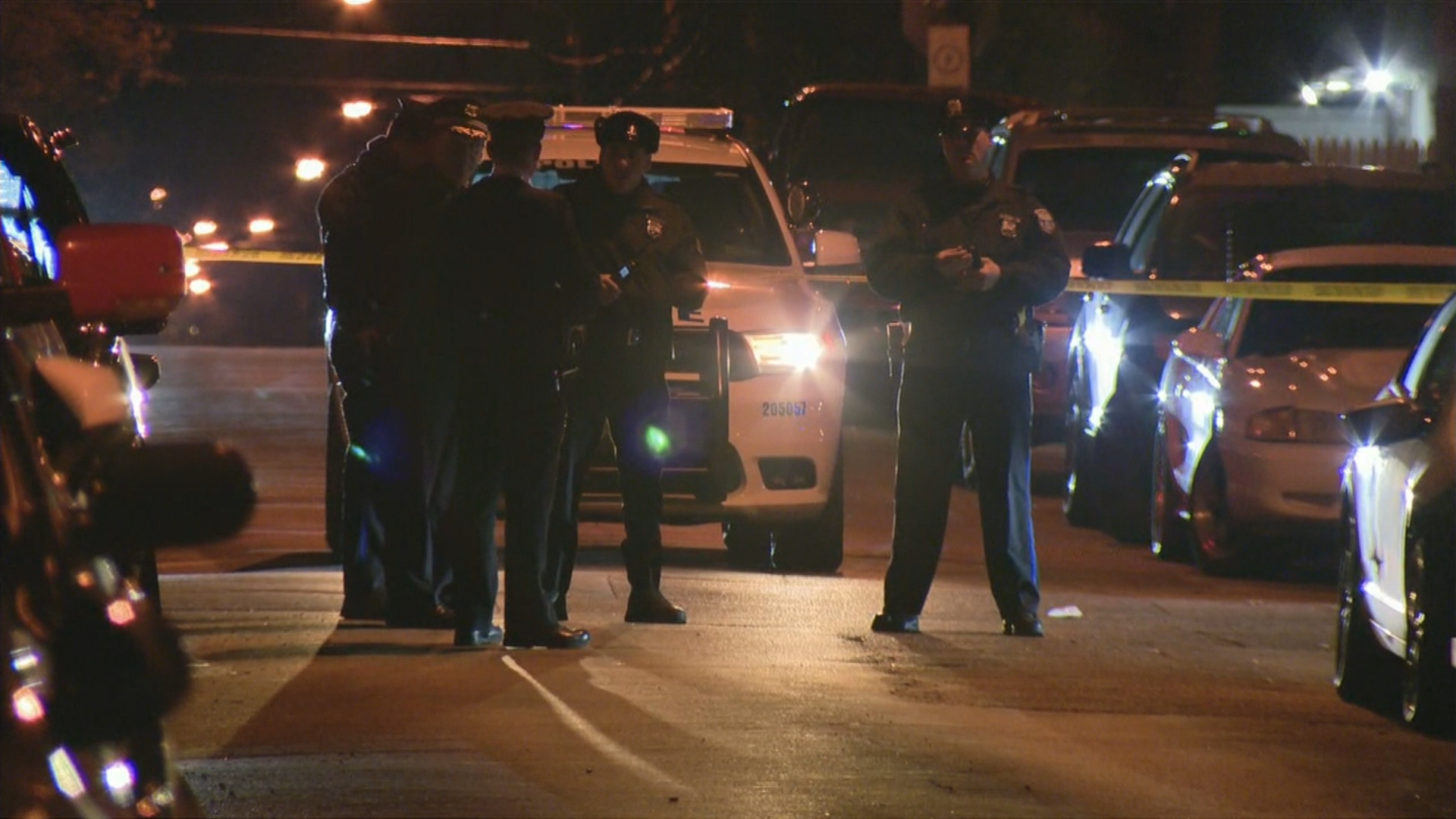 According to police, they responded to the scene around 10:30 p.m. and found more than 45 shell casings -- but no victim. A local hospital later told authorities the victim was dropped off with a gunshot wound to the head.

He is currently in critical condition. The three people who dropped the victim off stayed at the hospital and are talking to investigators, Chief Inspector Scott Small told CBS3.

According to authorities, the scene is near two real-time crime cameras, which caught some of the incident on video.

"The cameras recorded a silver SUV speeding on southbound on Marsden from Unruh," Chief Inspector Small said, adding, "It is a large scene."