PHILADELPHIA (CBS) - A customer walked in on a robbery at a Northeast Philadelphia takeout restaurant and ended up killing the suspect, police say. The robbery and shooting happened around 10:30 p.m. Sunday at the WingStop on the 2100 block of Cottman Avenue. 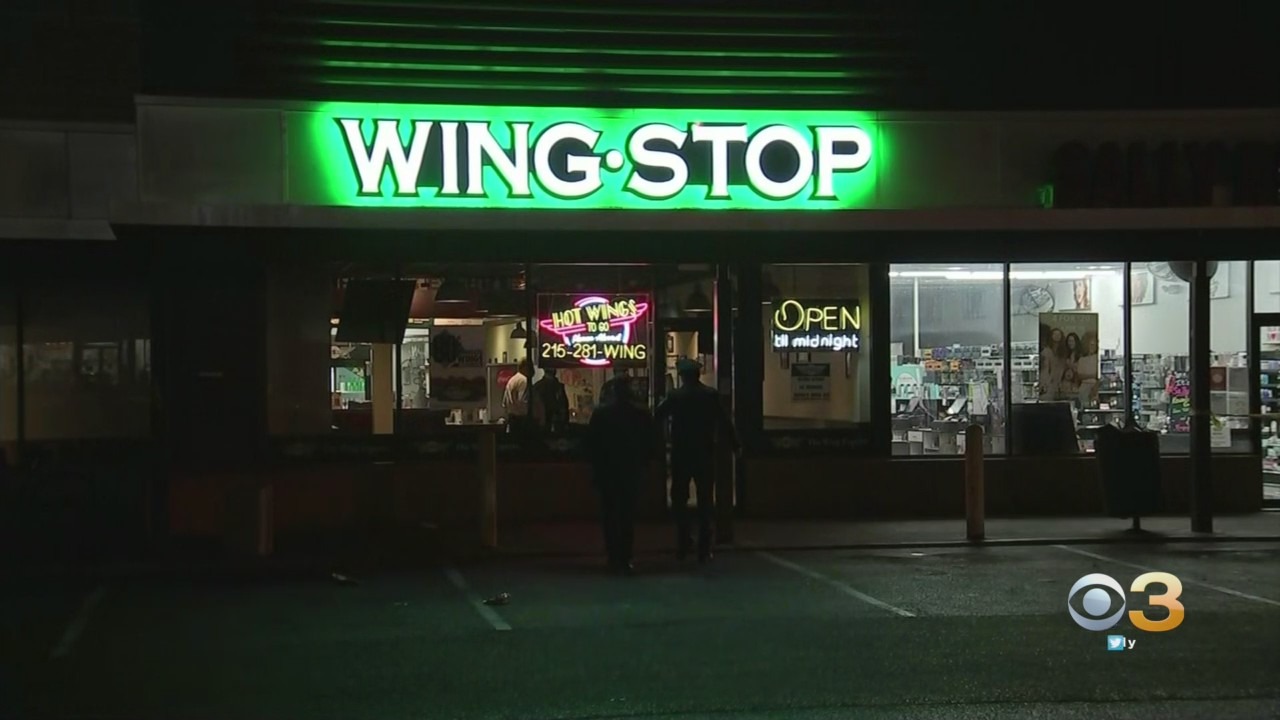 The restaurant was open at the time of the robbery.

Police say the 53-year-old robber walked into the restaurant and demanded employees give them all the money. That was when another customer walked in.

When the robber pointed his gun at him, the customer fired his weapon and hit the robber once in the neck.

When police arrived on scene, the robber was behind the counter and pronounced dead. The customer is only identified as a man in his late 20s.

"The customer, who was also a victim because he had the gun pointed at him, remained on scene, did cooperate with police. We do have his weapon. We know that just one shot was fired from that customer," Philadelphia Police Chief Inspector Scott Small said.

President-Elect Joe Biden Fractures Foot While Playing With His Dog Major, To Wear A Boot