PHILADELPHIA (CBS) - A driver is in police custody after crashing into several cars in Philadelphia's Logan neighborhood. It happened at North 15th and West Wingohocking Streets. 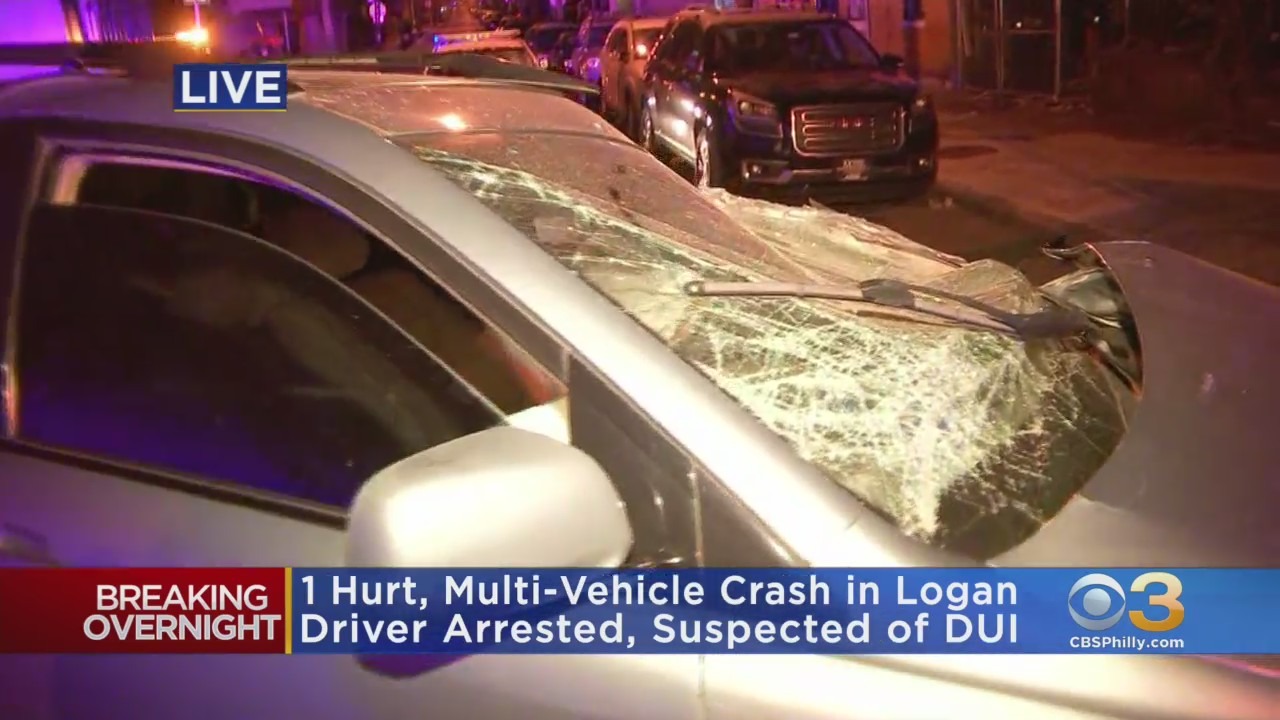 After hitting those cars, police say the driver tried to flee the scene but he didn't get far.

That driver is now under arrest and suspected of DUI.

One person was taken to the hospital. No word on their condition.