5:42 Philadelphia celebrated Independence Day yesterday with the largest parade yet.

Extra tickets have to been added to the Red Meat Tour stop with Ann Coulter at Union Trust Steakhouse in Center City. CLICK HERE FOR MORE DETAILS 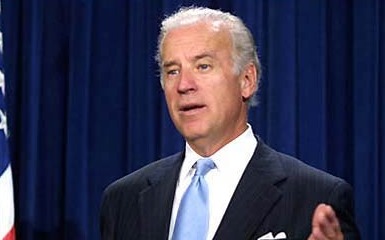 6:56 Vance Worley shutout the Marlins for seven innings in a 1-0 Phillies win and then was demoted to the minors. 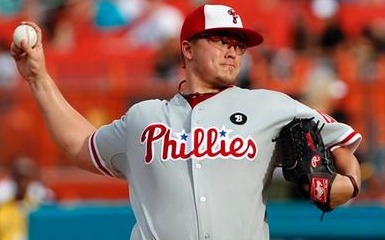 6:59 Coal use in China is now being blamed for global cooling.

7:09 In a special Tuesday edition of the Monday Morning Matchup, Chris talks to Jeff Roe and Michael Bronstein about celebrating the Fourth of July, tax cuts, medicare spending and the debt ceiling.

7:20 Joe Biden may be out as Vice-President in 2012 in favor of New York Governor Andrew Cuomo.

7:48 The Supreme Court will decide whether law enforcement can use GPS to track suspects as part of a criminal investigation.

8:18 Chris talks to Charlie Manuel about sending Vance Worley down after two wins against the Red Sox and Marlins. 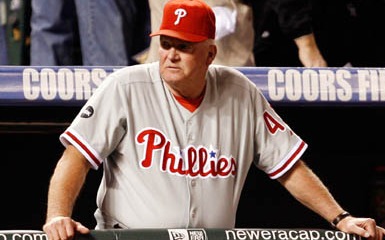 8:42 A Harvard study finds that Fourth of July parades tend to be right wing.