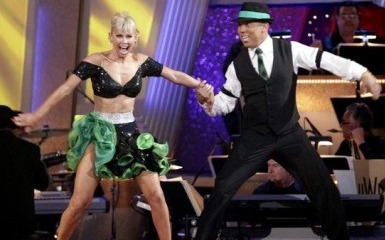 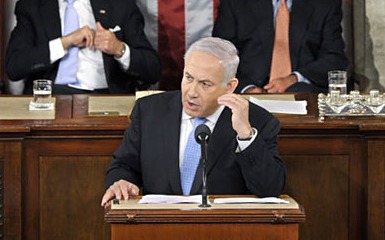 7:10 Chris talks to Mayoral Candidate Karen Brown about what looks like her victory in the Republican Primary over John Featherman.

7:43 Chris talks to Phillies Television Play-by-Play Announcer Tom McCarthy about the return of Chase Utley and last night's loss to the Reds. 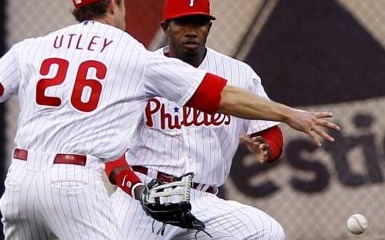 8:26 A Manager at a Bensalem Popeye's was arrested for molesting and sexually assaulting girls that he worked with.