5:41 The Philles say they will accept a statue of Harry Kalas. 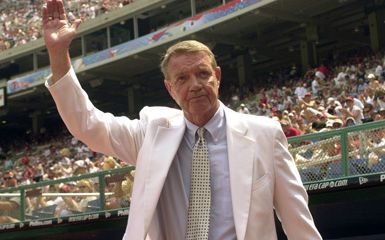 5:54 John McCain charged the President with walking away from the mission in Libya.

6:11 Harry Reid attacked the Tea Party and called them radical.

6:41 NBC 10 sent out an email and text message yesterday announcing the Yankees won the 2011 World Series. 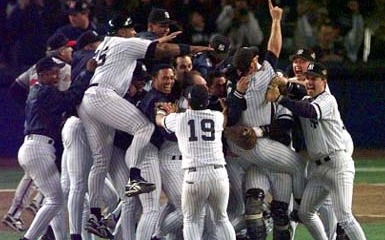 7:11 On Finance Friday, Chris talks to Steve Cordasco about the possibility of serious inflation.

7:41 Chris talks to Milton Street live in studio about his campaign for mayor.

8:41 Chris ends the week with Iowa Representative Steve King discussing the battle over the budget. 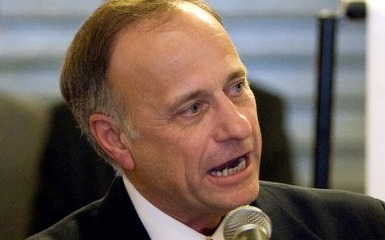