AVALON, N.J. (CBS) -- Several New Jersey neighborhoods, stretching from the Philadelphia suburbs to the Jersey Shore, have been hit by what investigators described as a statewide luxury car theft ring.

According to Avalon police, thieves stole four luxury cars -- a Mercedes, a BMW, a Porsche and a Bentley -- between 2 a.m. to 5 a.m. on Tuesday.

Home surveillance cameras captured the thieves, who were wearing gloves and masks. 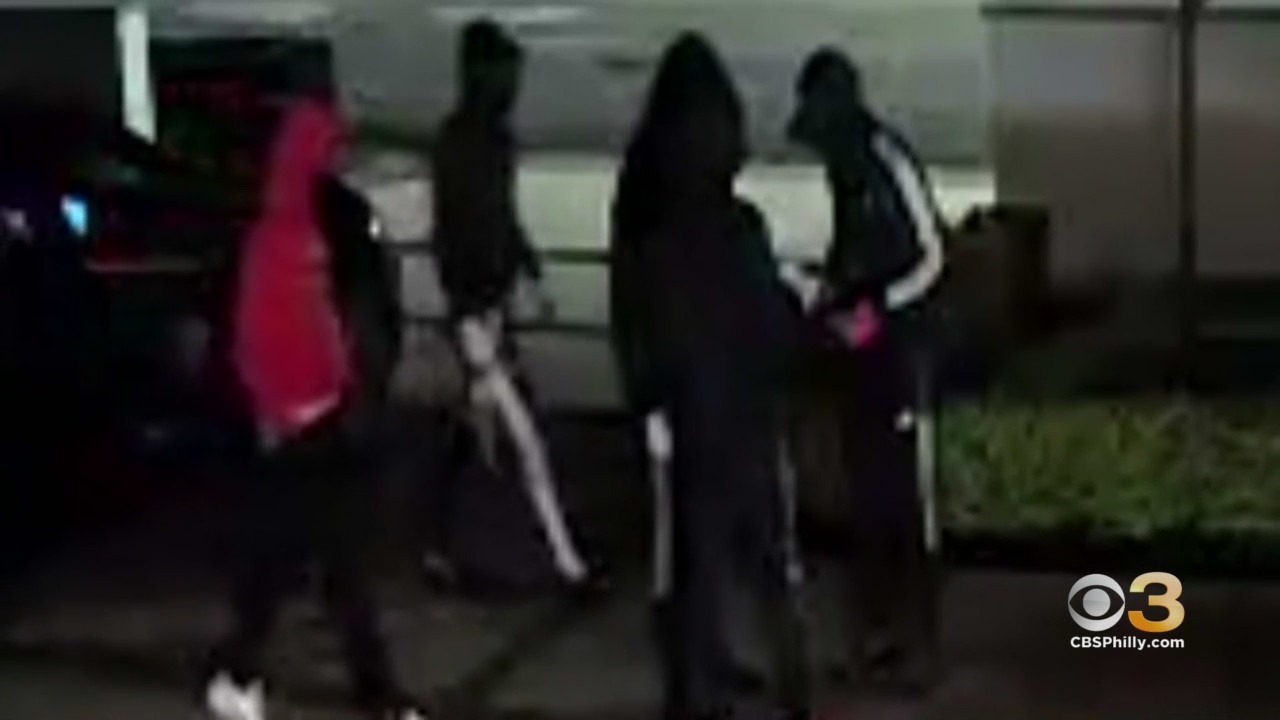 Police Chief Jeff Christopher said the crooks were able to steal the cars because their owners either left their key fobs in their vehicles, or they left their homes unlocked, which allowed the thieves to go inside while people were asleep and find car keys.

"It's absolutely scary, and people come down on vacation to enjoy themselves, and sometimes they get complacent and leave their doors unlocked," Christopher said. "We're just reminding everybody to please lock your doors."

Christopher said they're working with New Jersey State Police because the thieves have been operating across the state.

"Thieves don't think about that. They don't care how hard you work," Gary McBridge, who was visiting Avalon, said. "They're just thieves, despicable."