SOUTHAMPTON, Pa. (CBS) -- A beloved Bucks County Fourth of July tradition is celebrating 50 years. Southampton Days has been a staple for generations of families.

"My favorite thing about the whole fair is seeing a family walk down the midway with like a kid on the dad's shoulders," Glenn Roggio, the chairman of Southampton Days, said.

Talk to any Southampton native, and they'll pretty much tell you the same thing.

"I've known nothing else but Southampton Days for the Fourth of July," Roggio said.

Southampton Days, the community fair that began in 1972 in the lot behind the firehouse, has grown into a week-long celebration starting with the annual parade down 2nd Street Pike. It's then followed by amusements, games, pie eating contests, a talent show and more. 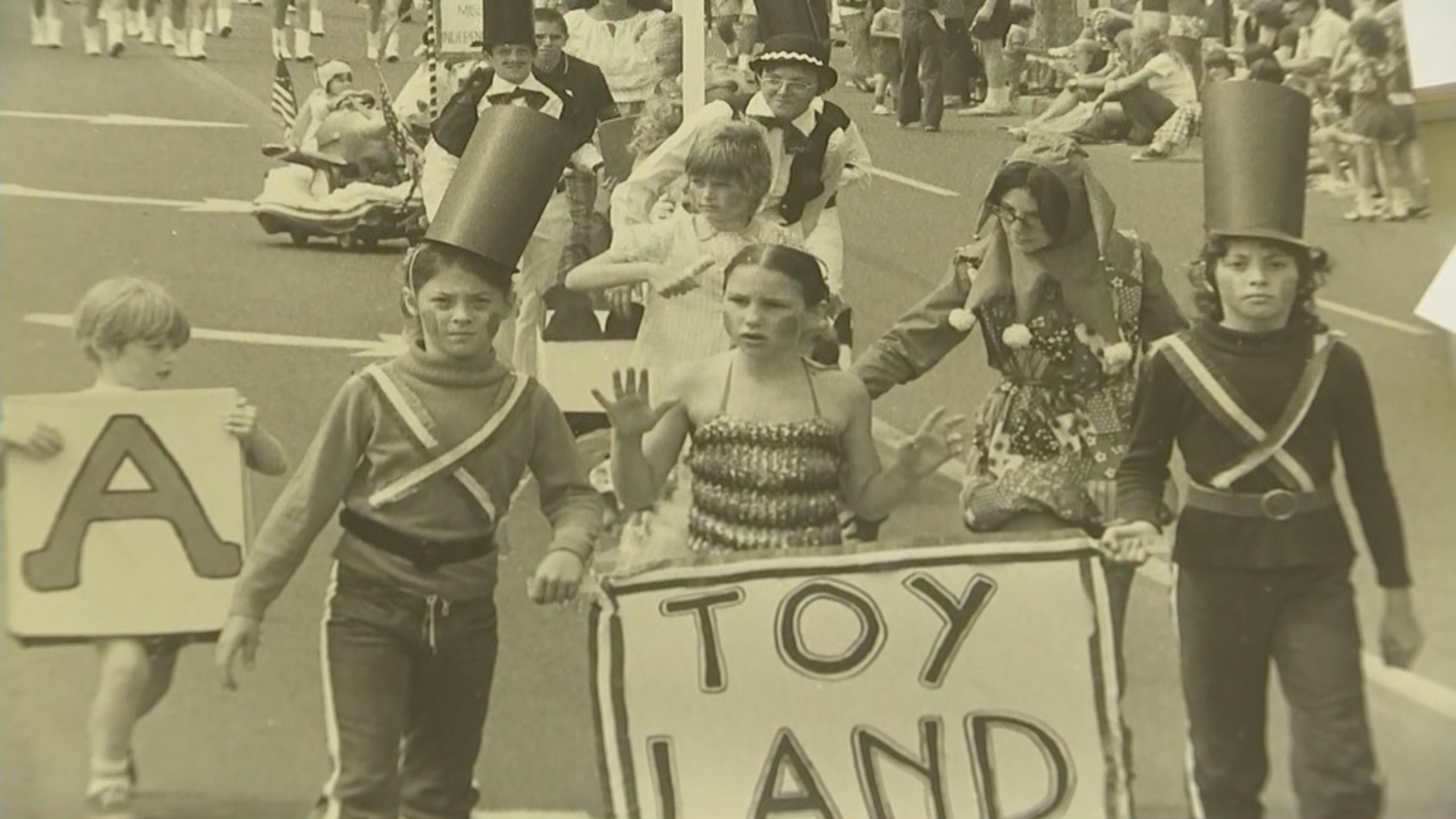 "We try to up it every year," Roggio said.

Roggio says this year's fireworks extravaganza is set to be bigger and better than ever.

"The whole show should probably look like a finale from beginning to end, so we pretty much doubled the amount of fireworks we're shooting in the air but we're still doing it in the same amount of time," Roggio said.

One of the most unique parts of Southampton Days is that it's run entirely by volunteers.

"Nobody here gets paid to do what they are doing this week and we actually start in September and we go for 11 months planning this event," Roggio said.

Roggio, a 33-year volunteer, walked us through decades of photos and program books. What stood out is what has remained constant. 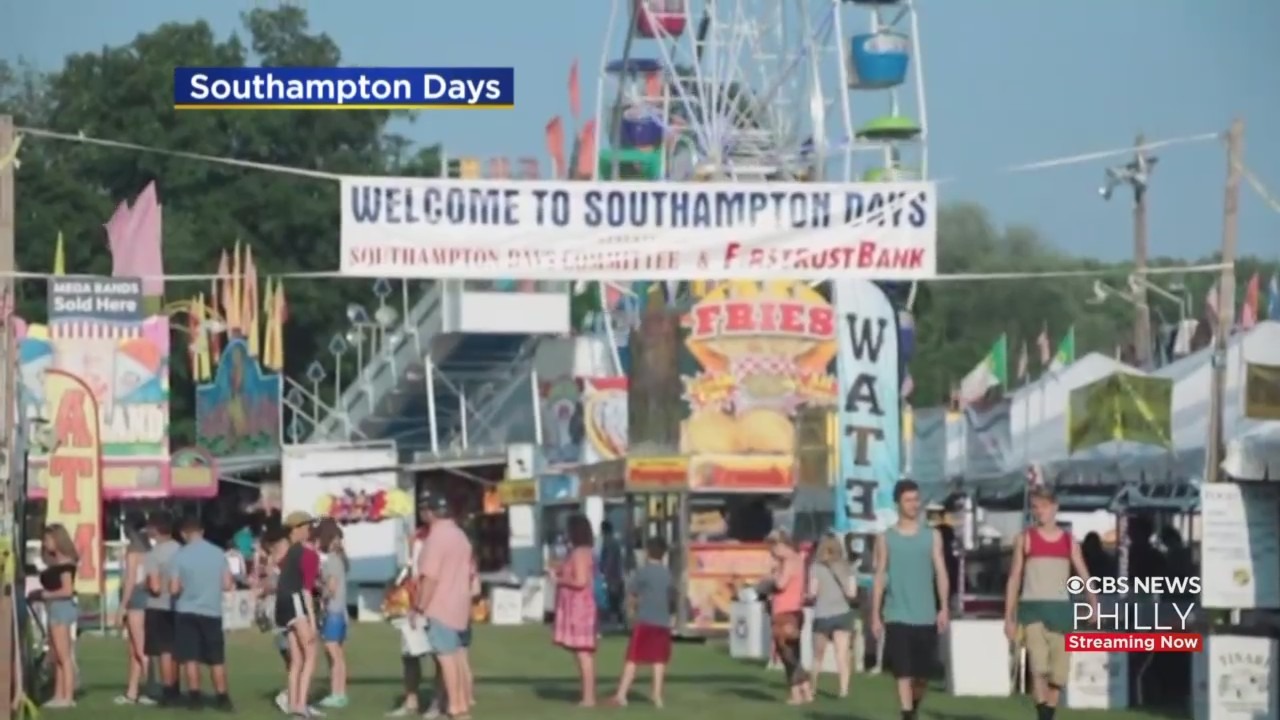 And whether you're a regular or thinking about coming by for the first time, Southampton Days hopes to see you back next year.

"We want them to all come in, get to know one another, sit there, play a game of bingo next to someone you never met and become a friend at the end of it all," Roggio said.

"It's just amazing that the event has gone this long and I can see it going another 50 years," he added.