PHILADELPHIA (CBS) -- Two men are recovering after being shot in South Philadelphia Sunday afternoon, according to Philadelphia police. This happened just after 2 p.m. in the 2500 block of West Ritner Street. 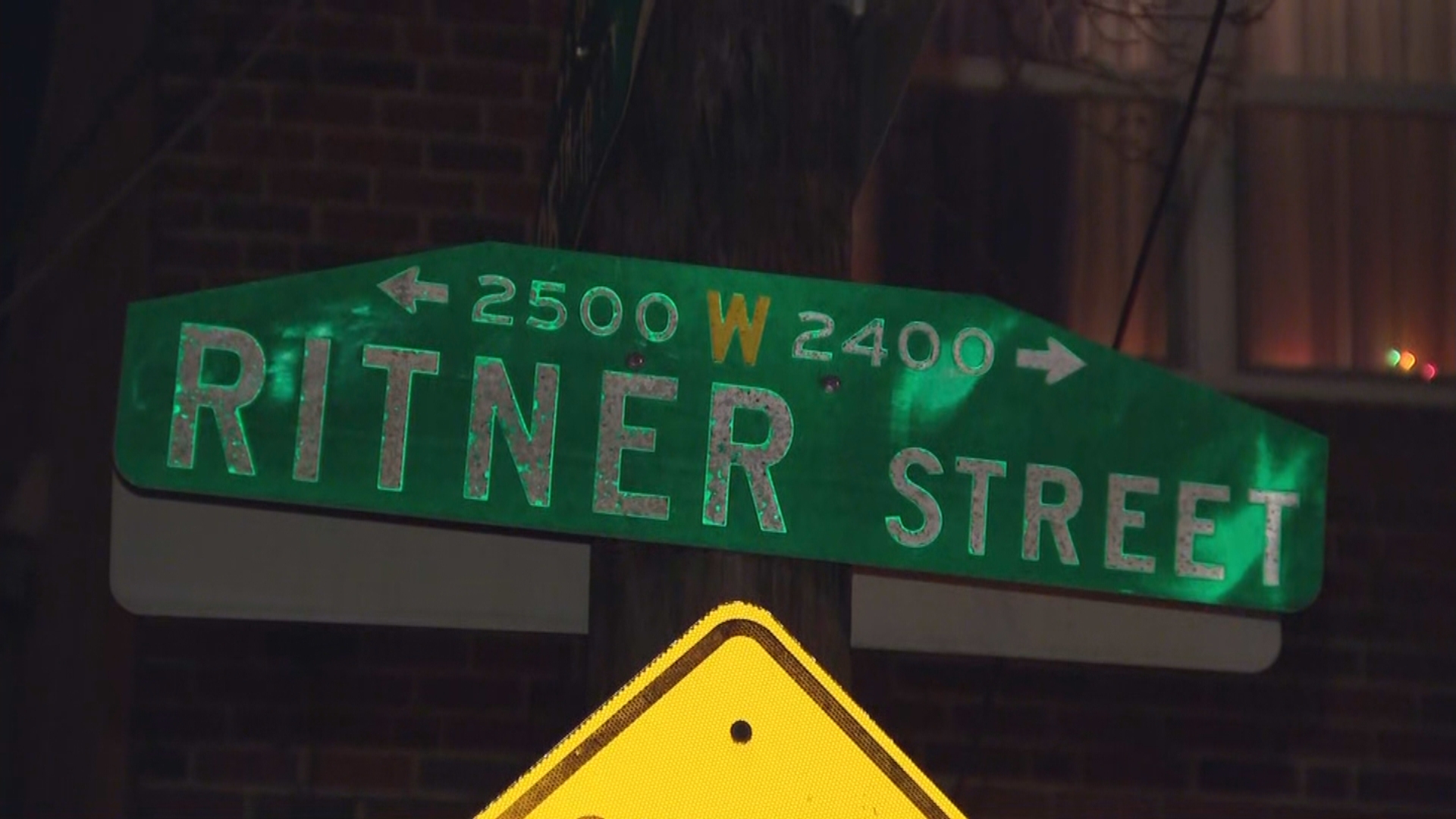 The department said a 40-year-old man was shot four times. The second victim was hit once in the stomach. Both are in stable condition, police said.