PHILADELPHIA (CBS) -- Do you recognize these men? They're wanted for shooting and killing 25-year-old Milan Loncar, who was out walking his dog in Brewerytown Wednesday. 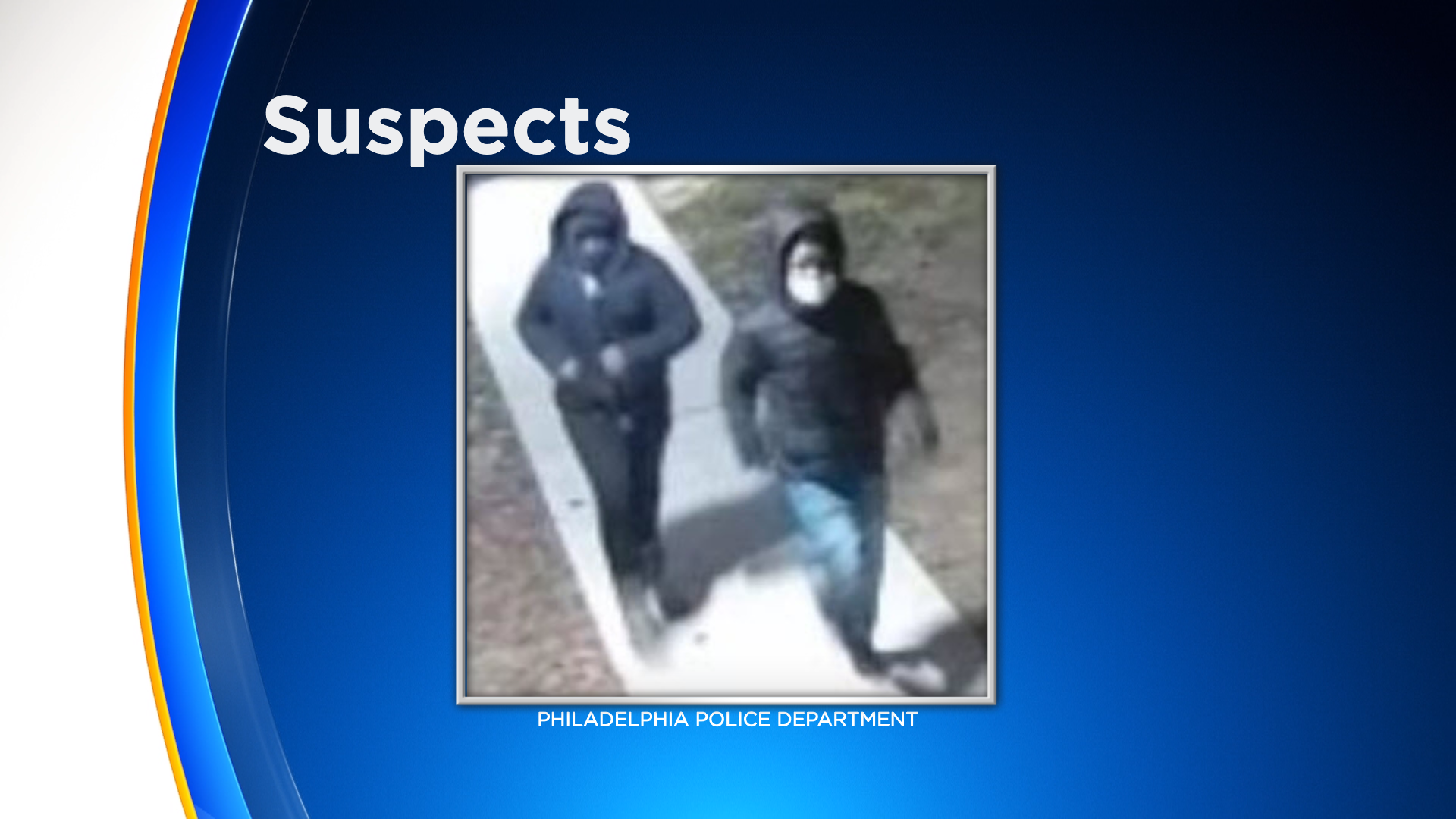 Milan Loncar's family is devastated. The 25-year-old was looking forward to so much this year.

His sister says she got an alert on her phone through the Citizen app that there had been a shooting in their neighborhood. When her brother didn't answer his phone, they knew something was wrong.

"He was living his best life, his girlfriend was moving in next month," Jelena Loncar said.

Jelena Loncar says her brother had everything going for him.

"There was no reason for this. This wasn't supposed to happen, he's 25," she said.

Around 7 o'clock Wednesday night, Milan was walking his dog when two suspects approached him near 31st and Jefferson Streets.

Surveillance video captured the moment two men surrounded Milan. One puts a gun to his chest, while another goes through his pockets. Seconds later, he's killed.

"No money on him, no weapon. Murdered. For a while, I was wondering if he was targeted, but he didn't have anything on him, he couldn't have been," Jelena said. "This was intentional, just to kill him."

Police say Milan called for help, then dropped his phone. When they arrived, he was still holding onto his dog's leash.

"This was just senseless, it was just awful," Jelena said.

Milan graduated from Temple University in 2019, and before that, Conestoga High School. He was working for Whiting Turner, a job he loved.

"We do Sunday dinner every week. He is honestly like the heart of our group. It's not going to be the same," Jelena said. "He was so good. He was so good."

Milan's father is flying back to Philadelphia from Serbia.

Detectives want people to take a good look at the jeans the suspects were weraing, as well as their shoes, believing these are vital clues to track them down.