PHILADELPHIA (CBS) -- Family, friends, and fellow first responders gathered Sunday to pay their final respects to fallen Philadelphia firefighter Lieutenant Sean Williamson, who was killed in the line of duty in the city's Fairhill section. It was a somber day at his viewing in South Philadelphia.

Lt. Williamson, a 27-year veteran of the Philadelphia Fire Department, rushed to put out a fire at a pizza shop when about an hour later, the building collapsed.

"It's a terrible tragedy," Giovanna Cavalivere, a family friend, said.

"You say goodnight to them and the next thing you know, you're getting a telephone call that they're not here anymore," Cavalivere added.

As the casket of Lt. Williamson was carried inside Epiphany of Our Lord Church in South Philly Sunday evening, those who also served saluted their fallen colleague one last time. 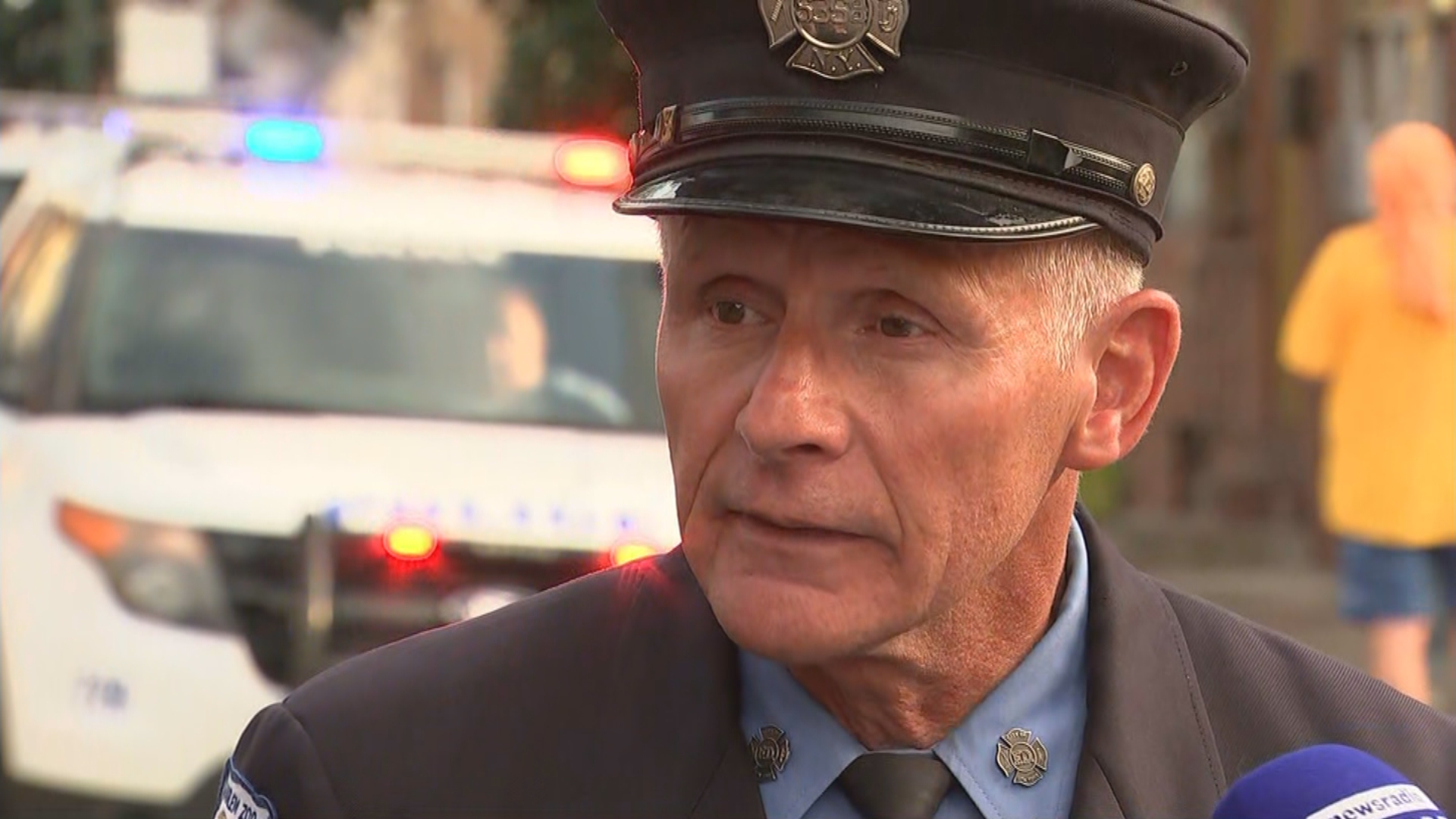 Many who stood in line to pay their respects worked alongside Lt. Williamson, while others traveled to honor the bond of the brotherhood.

"During 9/11, a lot of the Philly guys showed up at a lot of our wakes, so really, it is our duty to be here," Nicoliello said.

Lt. Williamson died last weekend when a building collapsed on top of him following an overnight fire in Fairhill. Five others were pulled out alive. Many at the viewing are grieving, wondering why this happened.

"I wish I had that answer, to be honest with you," Archbishop Nelson Perez, of the Archdiocese of Philadelphia, said. "It's hard, I question it myself."

As Williamson's family made their way inside the church, their pain was palpable. 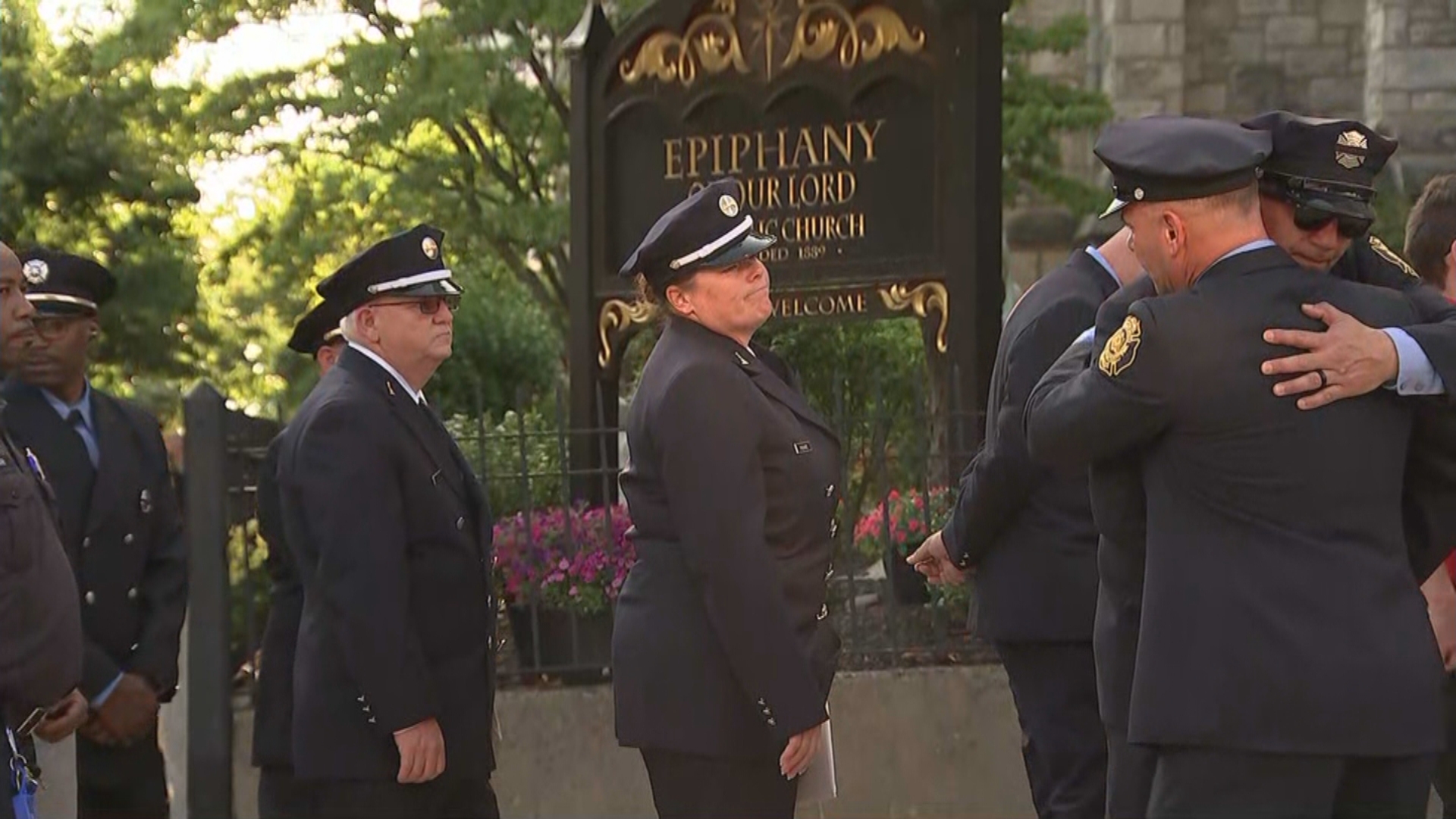 "That's the worst thing that can happen to any mother," Cavalivere said. "That's not the way it is supposed to be."

Lt. Williamson, who began his career serving in the Marine Corps, leaves behind a mother and one son, along with a legacy of service as he made the ultimate sacrifice for the job and city he loved.

"He is our hero and he always will be," Cavalivere said.

Funeral services for Lt. Williamson will be held on Monday. Click here for more logistical details about the services.