WILMINGTON, Del. (CBS) -- Police have identified the pedestrian struck and killed by a vehicle in Wilmington this week as 13-year-old Rylee Spahn of Smyrna, Delaware. The fatal crash occurred on Dec. 29 at the intersection of Limestone Road (Route 7) and Milltown Road.

According to troopers, the victim and three other juveniles left the Valero at McKenna's Church road and attempted to cross Route 7 toward Milltown Road. Authorities said the juveniles were in the vicinity of the crosswalk. 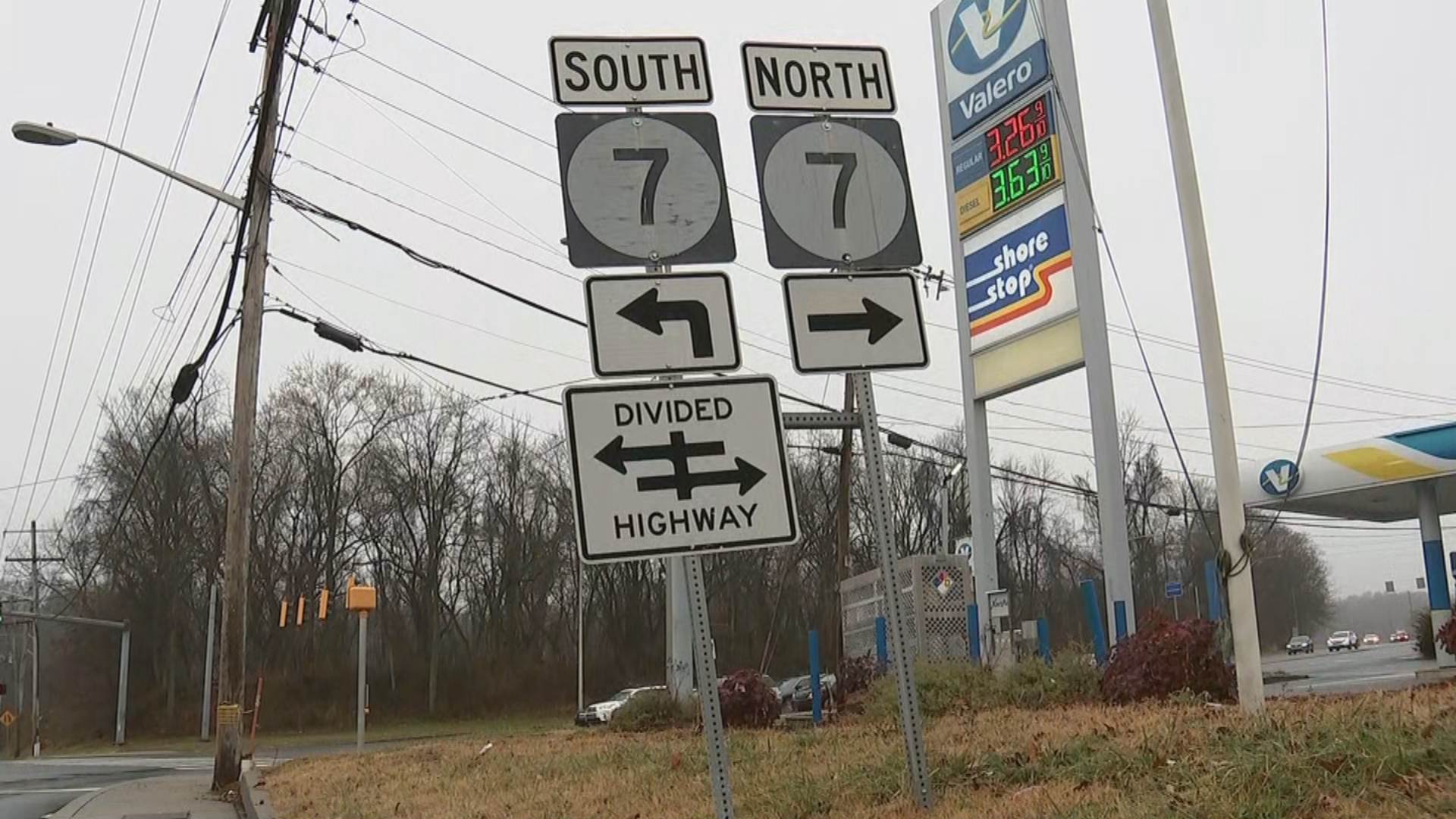 A 2008 Toyota Camry entered the intersection and hit the 13-year-old. She was pronounced dead at the scene.

Authorities are still investigating the crash.

Anyone who may have witnessed the collision or has information on the vehicle involved is asked to contact Corporal/2 Calio at 302-365-8483. Information may also be provided by calling Delaware Crime Stoppers at 1-800-TIP-3333.