LANSDALE, Pa. (CBS) -- Police are investigating a triple shooting in Lansdale, Montgomery County. Authorities were dispatched to a shooting on Hancock Street around 9:45 p.m. Thursday. 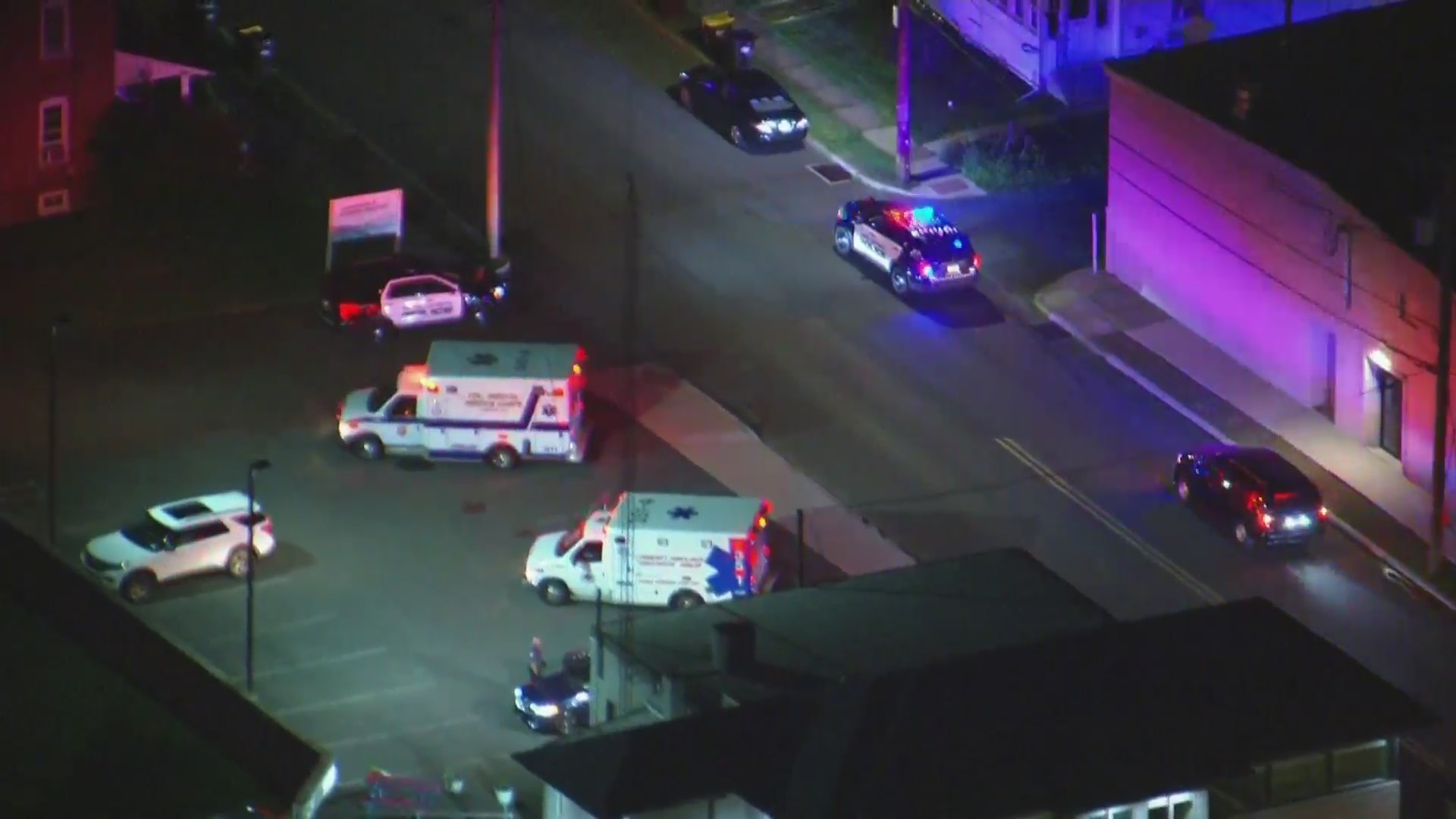 Upon arrival, officials say they found two men suffering from gunshot wounds. A third shooting victim was found while investigating the scene.

CBS3 has been told two of the victims were airlifted to a hospital in Philadelphia. A third victim was also taken to the hospital.

There is no word on any of the victims' conditions at this time.

There is also no word on what led up to the shooting.