PHILADELPHIA (CBS) -- Christmas is finally here, and some folks decided to wait until Saturday to take flight at Philadelphia International Airport. Lines moved along smoothly at TSA as travelers prepared to spend the holiday in the sky.

"This is my third time traveling on Christmas Day, and every time it's been like this. It's been alright," Tommy Richardson of Fort Lauderdale said. 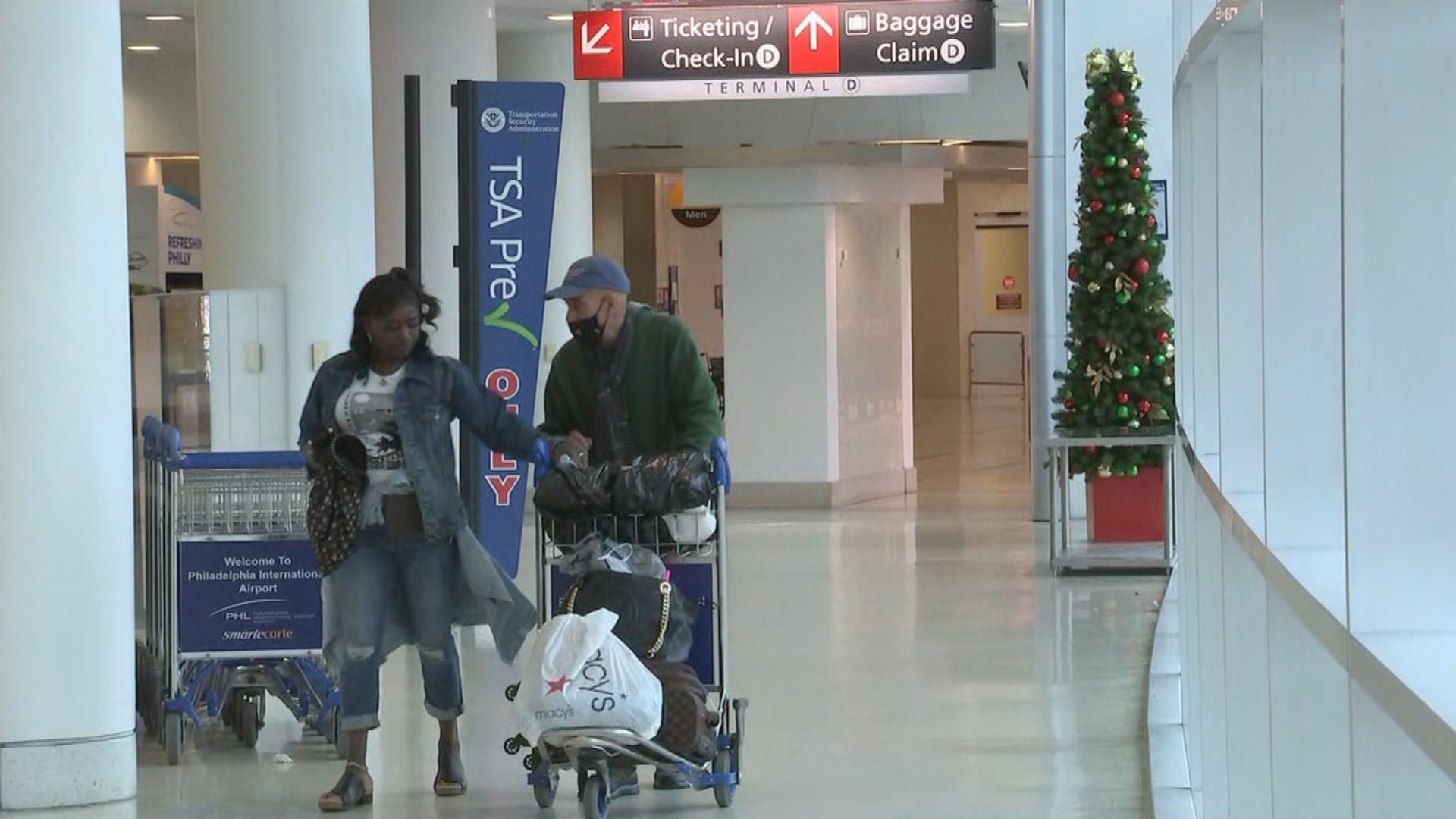 Air travel is up 60% from this time last year. During the 2021 Christmas holiday, about 925,000 people will fly in and out of Philadelphia international. Sisters Hazel Cross and Maggie Sheldon just spent a week with family and are now heading to Houston.

At PHL, the 34 delays and 15 cancellations are mostly American Airlines, followed by a handful of Delta cancellations.

Sunday, Dec. 26 is expected to be the busiest travel day, followed by next Monday and Wednesday. 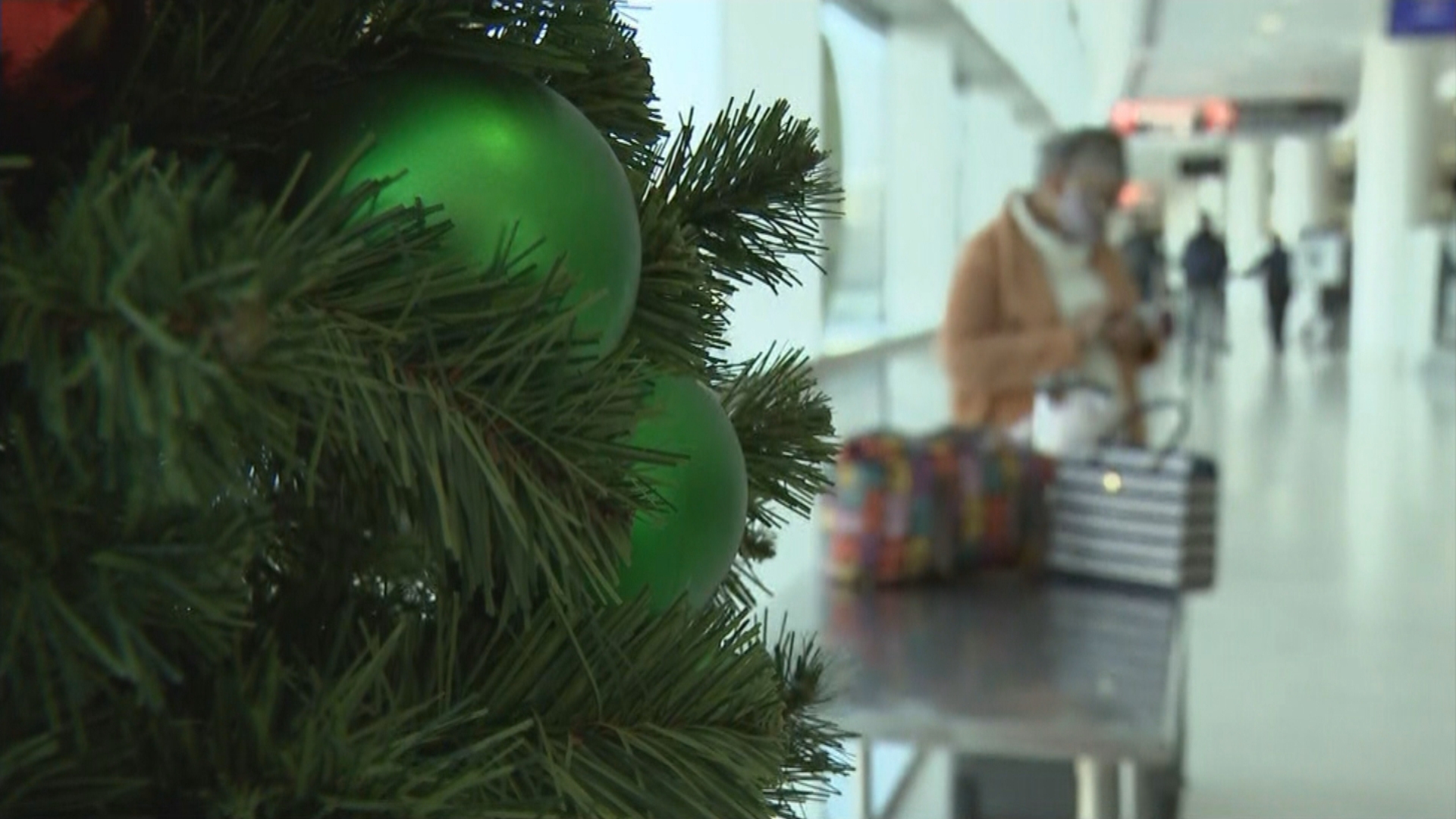 While keeping an eye out for any disruptions, plan to arrive at the airport two hours before a domestic flight, and three hours if you're flying internationally. Some folks already have plans as soon as they land.

"See our grandparents and go swimming and go on the beach," Chang said.

"I have hand sanitizer, we have 3 masks each. So we're still taking precautions but we're trying to still live our lives and go see family," another traveler said.

A lot of the travelers CBS3 ran into plan on celebrating Christmas and New Year's once they get to their destinations.