PHILADELPHIA (CBS) -- Philadelphia Police have charged the man who allegedly shot and killed a man inside an office Friday in the Logan section of the city. Wayne Dorylis, 59, of Milford, Delaware, was charged with murder, causing/risking a catastrophe, and several other weapons charges, the department announced on Saturday.

The victim of the shooting was later identified as 25-year-old Nassir Day.

Around 11:30 a.m. on Friday, police responded to a radio call of a "person with a gun" at 5201 Old York Road. Upon arrival, security told police that Dorylis was on the third floor and could hear gunshots coming from the floor.

Then, police went up to the third floor and encountered Dorylis, who was armed with a large knife. Officers, according to the release, used verbal commands and ordered him to drop his weapon, which he did, and he was taken into custody. 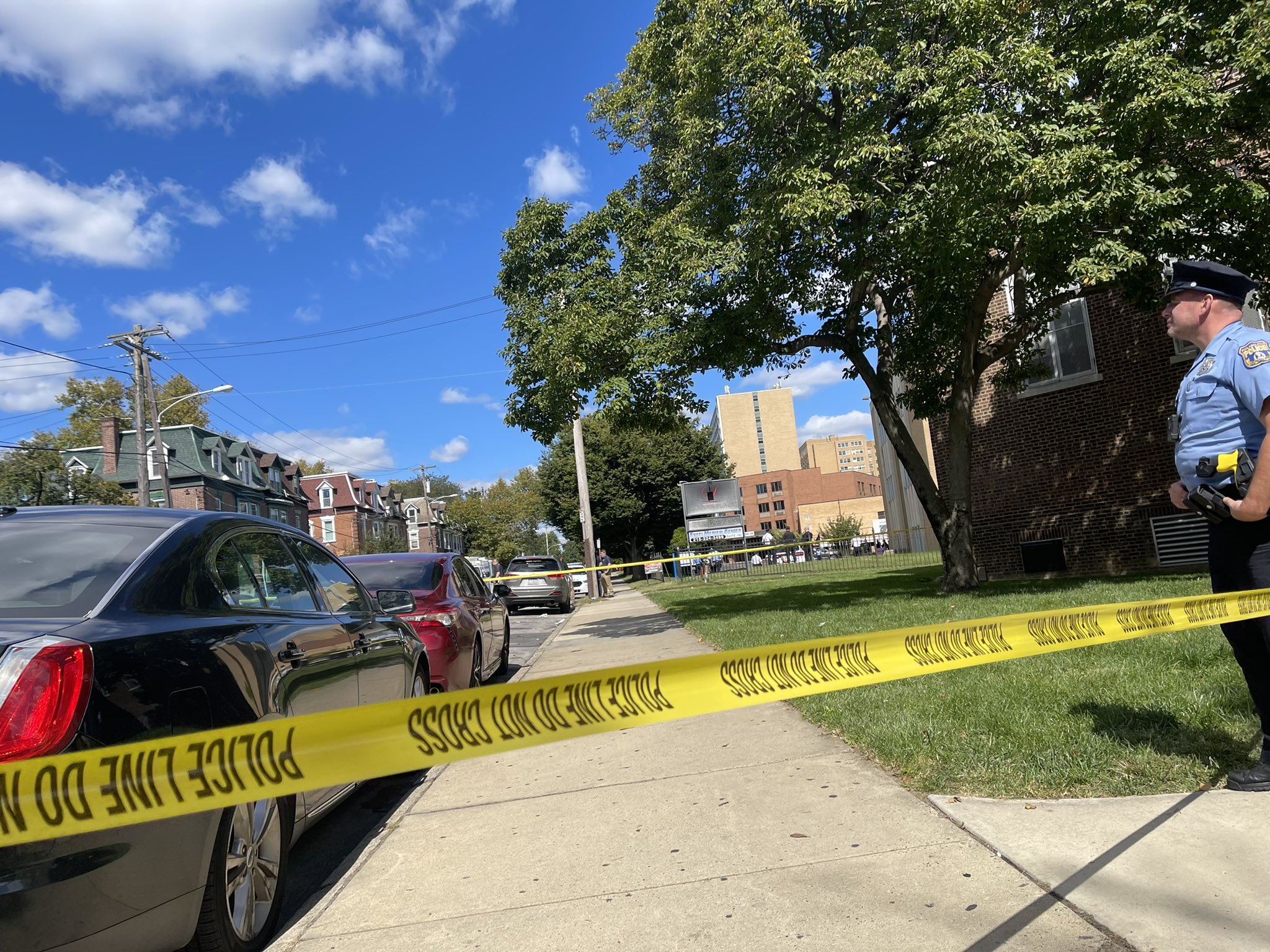 Police say that witnesses identified Dorylis as the man who allegedly shot Day. After being taken into custody, Dorylis was taken to Albert Einstein Medical Center for abrasions to his arms and then transported to the Homicide Unit.

"He was armed with a weapon," Benjamin Nash, Philadelphia Deputy Commissioner of Investigations, said. Friday. "They immediately took the individual into custody. He was arrested without further incident. Police did an amazing job of handling an active shooter situation exactly as trained, took him into custody."