PHILADELPHIA (CBS) --Police say a security guard shot someone overnight in Philadelphia's Rhawnhurst neighborhood. Officers responded to the scene near Glendale and Castor Avenues just after 2 a.m. on Sunday.

They say a man was found shot in his right side. He had to  go to the hospital. 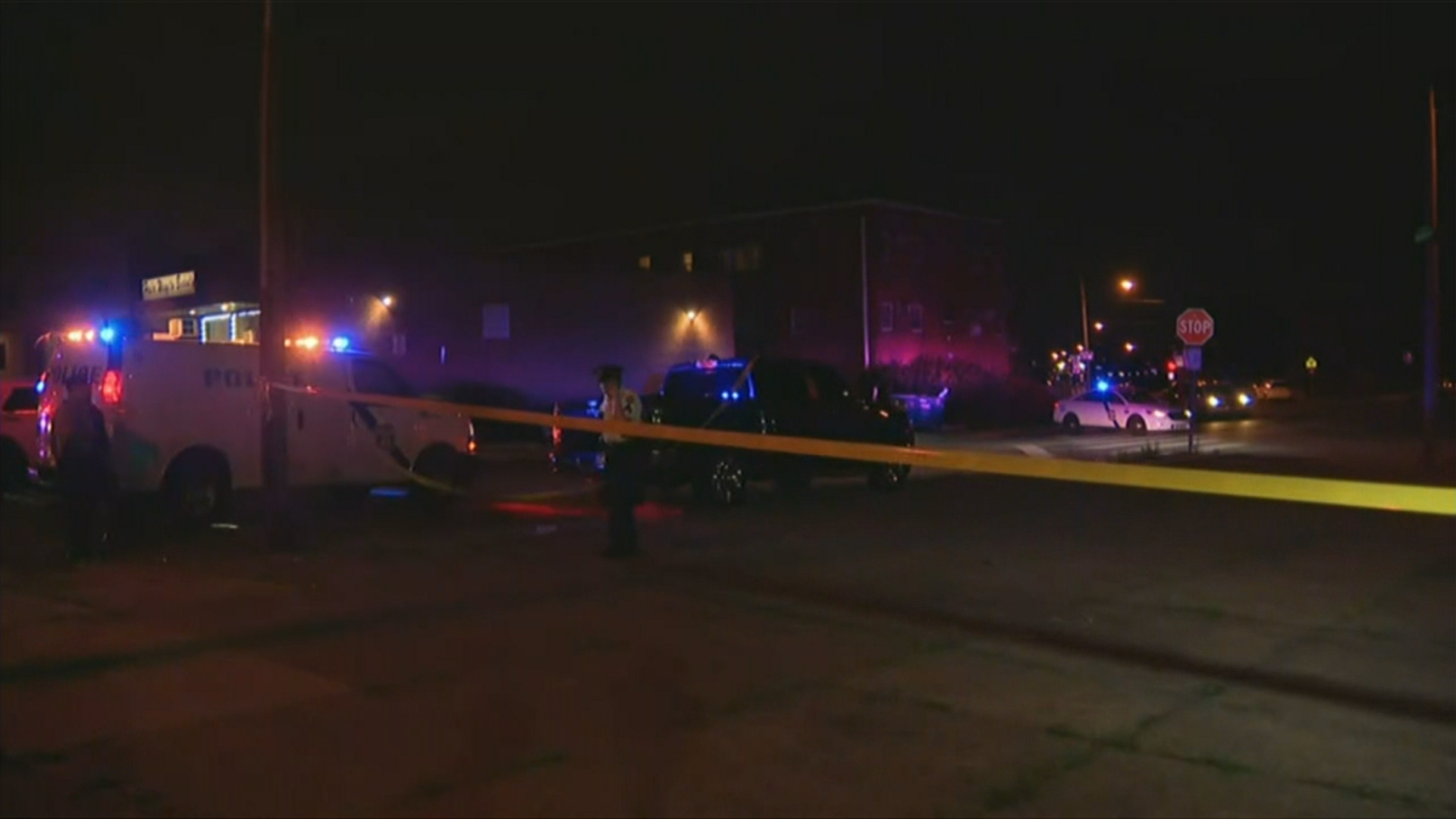 Two security guards at the scene were involved in the incident, police say.

Police tell CBS3 there was some sort of argument with the guards before one of them opened fire.