PHILADELPHIA (CBS) -- A man was shot and killed in Philadelphia's Olney neighborhood on Tuesday. The shooting occurred on 5th and West Champlost Avenue just after 1:30 a.m. 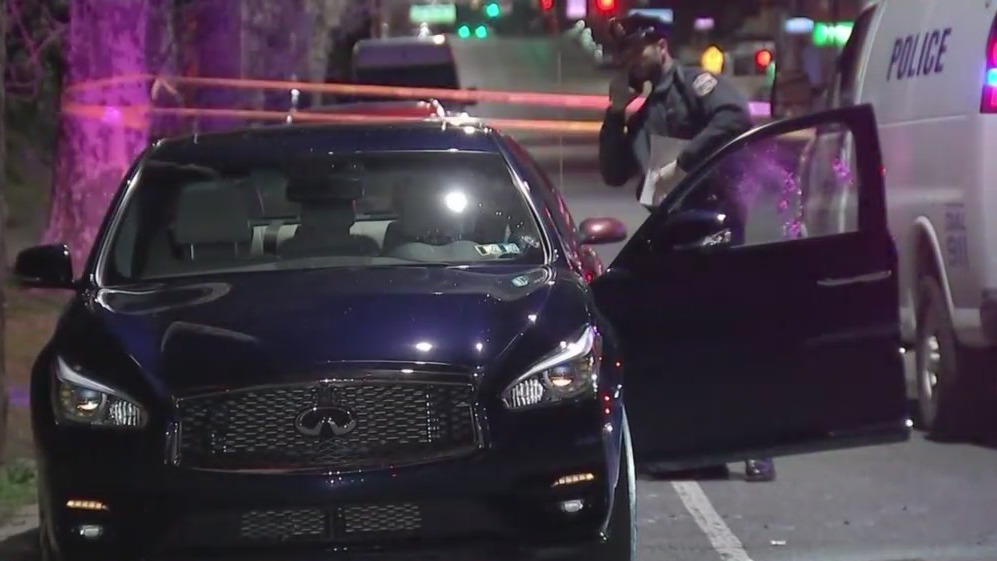 Officers tell Eyewitness News they then found a man slumped in the driver's seat of a Blue Infinity Q70 with a gunshot wound to his cheek.

Police believe two people fired at least 28 shots through the window of the car. He was pronounced dead at the hospital at 2:10 a.m., according to officials.

At this point, police do not believe the shootings in Olney are connected.