PHILADELPHIA (CBS) -- Philadelphia police are asking for the public's help to identify a vehicle and its occupants that were involved in a triple shooting that left two men dead last weekend. The shooting occurred Sunday around 4:30 a.m. on the 3200 block of North Front Street in Kensington. 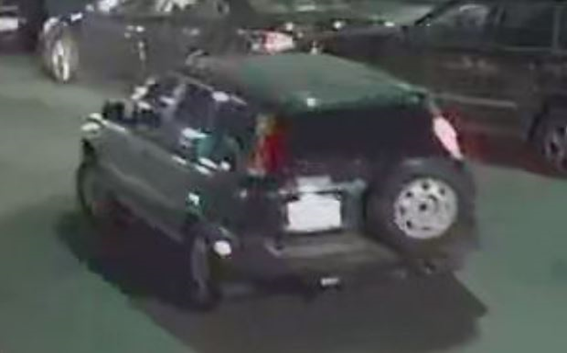 Investigators determined that the suspected vehicle, a dark green SUV, was parked on the southeast corner of Front and Allegheny Streets. Without its headlights on, the vehicle traveled north on Front Street at 4:23 a.m., approached the victims, and an occupant in the passenger rear seat fired a gun, which struck three men. 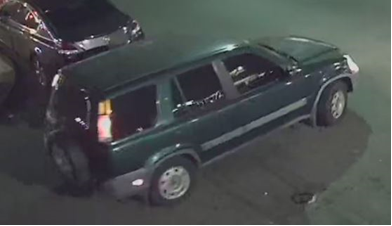 The third victim, a 21-year-old man, was shot in the stomach, face, and back. He was transported to Temple University Hospital and placed in critical but stable condition.

If you recognize the vehicle or have any information regarding the shooting, you're asked to contact police.