PHILADELPHIA (CBS) -- Philadelphia police are investigating a drive-by shooting in Kensington. Officers responded to Emerald and Madison Streets just before 10:30 p.m. on Wednesday.

Investigators learned that three people were riding in a 2003 Cadillac when someone shot at them from another vehicle and fled the scene.

The victims drove themselves to Temple University Hospital's Episcopal Campus. A 17-year-old in the car was shot in the right arm and an 18-year-old man was shot in the chest, according to police.

They were both placed in stable condition. 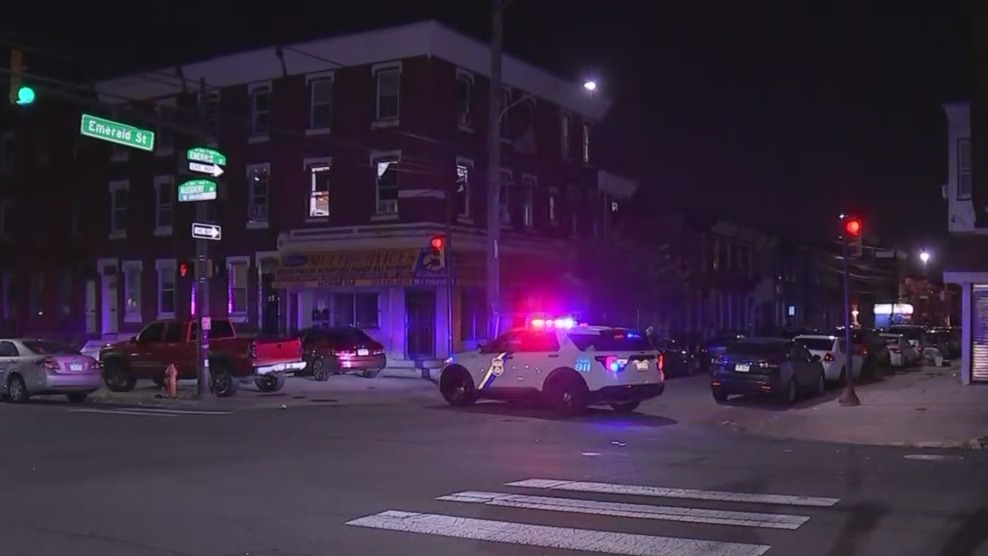 Police say a 23-year-old man suffered a cut to the head from broken glass.

Police are reviewing surveillance cameras near the scene.