PHILADELPHIA (CBS) -- Three people were shot, including a 33-year-old man who was killed, early Saturday morning in Philadelphia's Feltonville neighborhood. The shooting occurred on East Luray and North Front Streets. 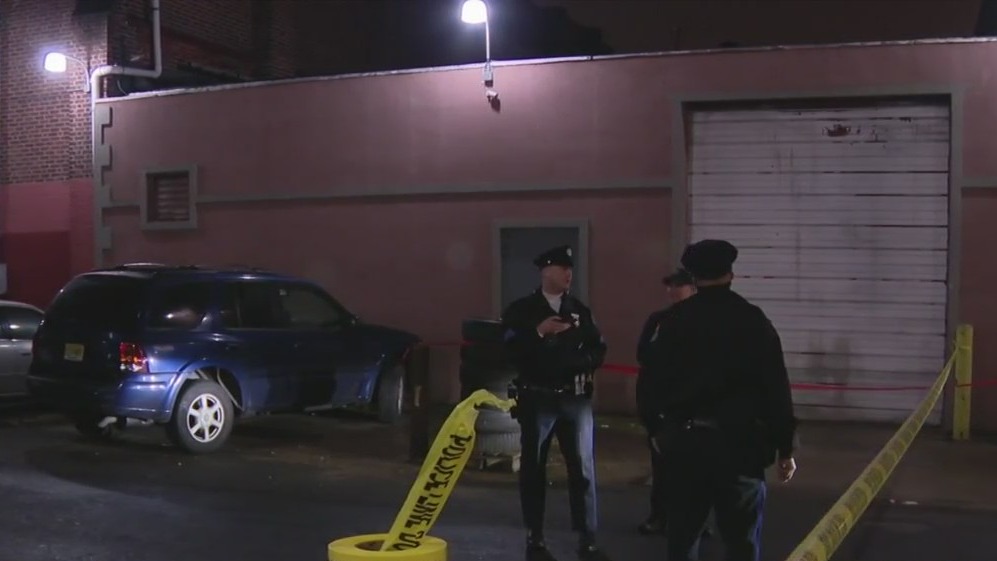 Police say the man was shot in the chest, and two 23-year-old women were also shot while attending a New Year's Eve party together.

One woman was shot in her right ankle and the other was hit in her left leg, according to police.  Both women are in stable condition.

Eyewitnesses say the shooter was also attending that party.