PHILADELPHIA (CBS) -- A 31-year-old man was shot once in the back of the head and killed along Kelly Drive in Fairmount Park in Philadelphia on Saturday morning, police say. The shooting happened just after 6 a.m. 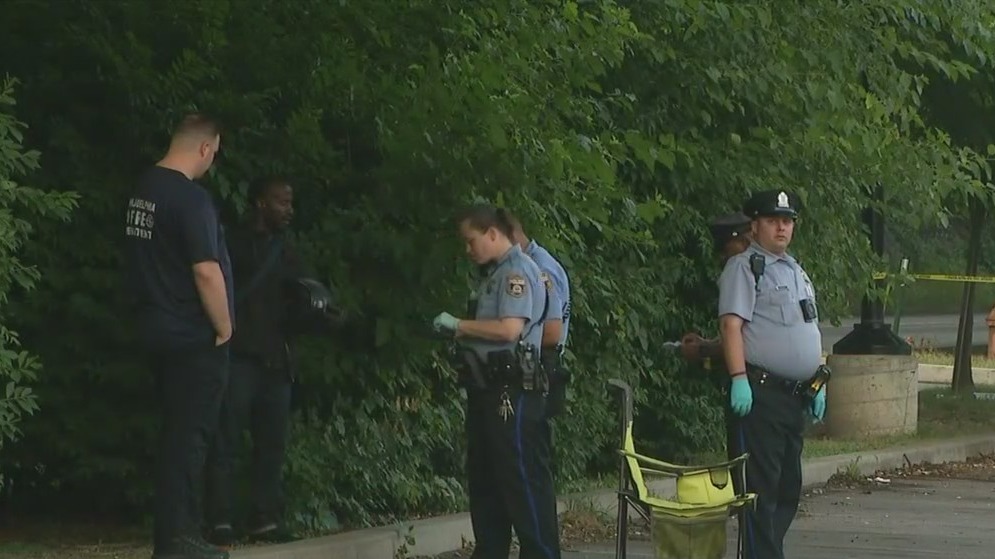 Police say the man was pronounced dead on the scene. Police were investigating in a parking lot near the Strawberry Mansion Bridge.

No arrests were made and no weapons were recovered, according to police.

The shooting is under investigation.