PHILADELPHIA (CBS) -- A girl has been left injured after two groups of teenagers got into a fight at two different Market-Frankford Line subway stops in Center City on Sunday night, according to a SEPTA spokesperson. Officials say the girl was pushed onto the tracks during the fight. 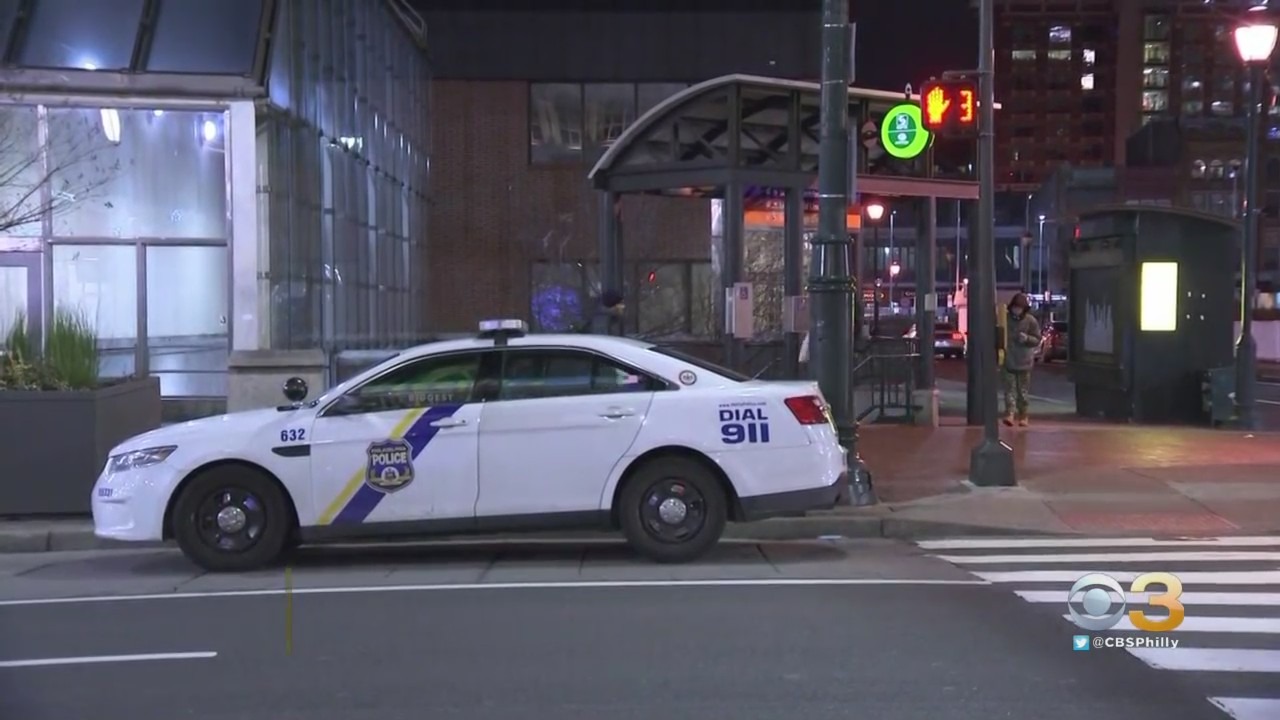 A SEPTA spokesperson said the groups were fighting through the 8th and 11th Street Stations along the Market-Frankford Line.

The girl was pushed onto the tracks at the 11th Street station, according to a SEPTA spokesperson.  It's unclear if she was a part of the fight or a bystander.

Power was cut immediately and she made it out from the tracks safely. It's believed she broke her wrist, according to an official.

Officials say six to eight arrests have been made.