PHILADELPHIA (CBS) – Police want to hear if you recognize the man wanted in connection with a violent robbery on North 13th Street on July, 19. According to police, the suspect went to an apartment for a planned meeting and allegedly became angry, demanding the victim's belongings. 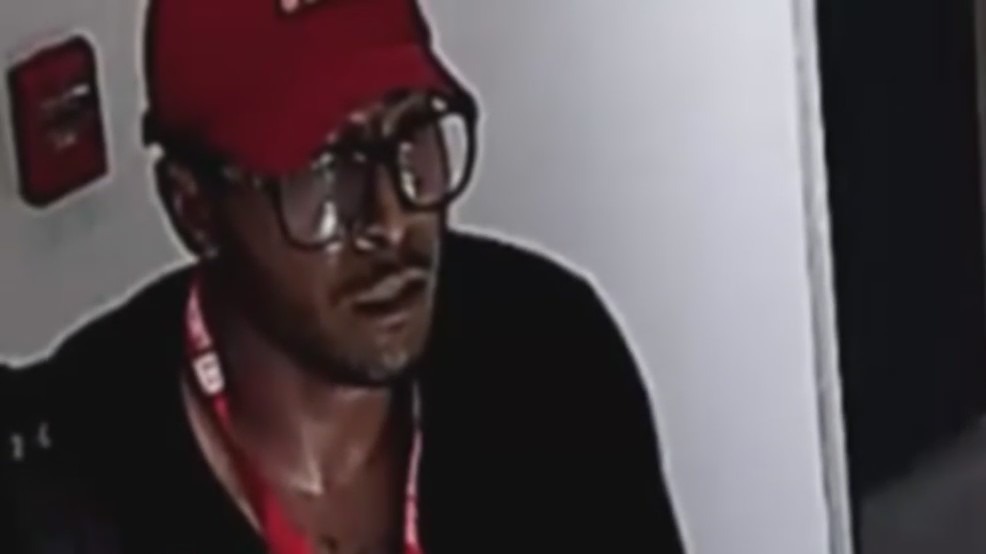 The suspect then stabbed the victim in the arm and chest with a kitchen knife and was given $1,000 before fleeing the area, according to police.