PHILADELPHIA (CBS) -- Philadelphia Police say they fired at three men after witnessing a fatal drive-by shooting in the East Germantown on Sunday. The suspects were able to escape.

Police say two plainclothes officers were investigating an unrelated homicide in the 14th District when they saw three men inside a late-model dark silver Nissan SUV shoot a 31-year-old man 15 times. The man was pronounced dead at 8:02 p.m. at a local hospital, according to police.

A total of 27 shell casings were collected at the scene. 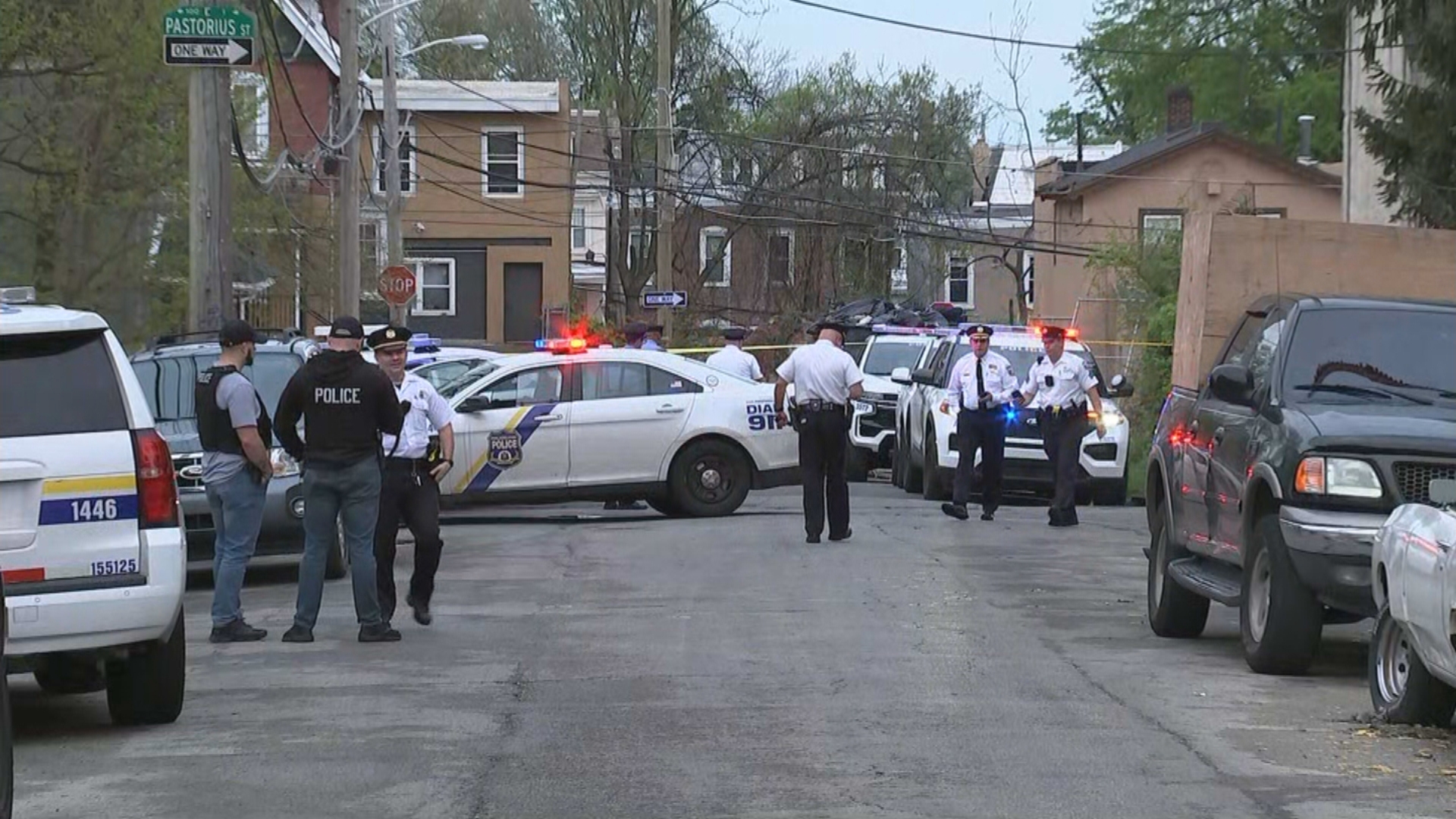 Police say the officers discharged their weapons multiple times after the shooting happened around 6:45 p.m. at Baynton and Pastorius Streets. The officers weren't injured during the incident.

No weapons were recovered, police say.