PHILADELPHIA (CBS) -- A 46-year-old man was abducted from his home and robbed early Sunday morning in Philadelphia's Crescentville section, police say. The incident took place at 600 Adams Avenue around 1 a.m.

Police say when the man arrived home from Parx Casino, he was met by three masked men outside of his house. The men then grabbed him, placed him in the back of a U-Haul van, and took him to a basement tied up in an unknown location. 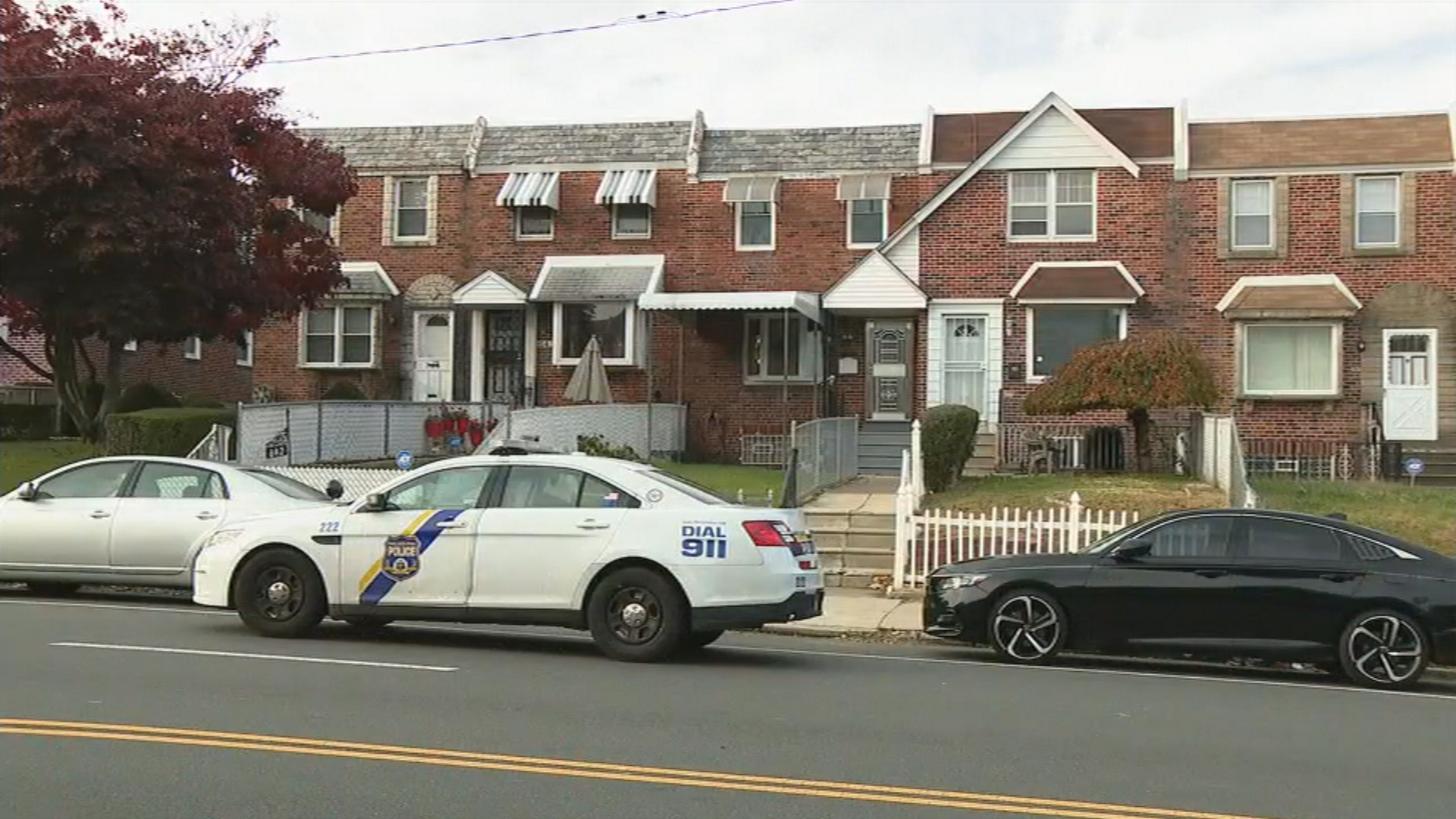 While in the basement, police say, the men repeatedly asked where the 46-year-old hid his money inside his home. According to police, the three men threatened to kill him if he went to police and pointed a gun at his head. They were armed with a handgun and a long gun. The man was also punched in the face twice during the incident, police say.

The 46-year-old was let go in the area of 9th and Wellens Street in Logan. Once he got home, he contacted the police.

Police say the offenders stole a handgun, several debit and credit cards, a pair of sneakers, and several keys to his home.

The robbery and abduction are currently being investigated by the SVU. Four total suspects are being sought in the case.