WARNING: Some may find the video above disturbing.

PHILADELPHIA (CBS) -- Philadelphia police released surveillance video of a woman they say shot a man earlier this month. Warning, the video above might be disturbing.

According to police, the video shows her shooting a man on June 6 around 2:45 a.m. in the area of Wishart Street and Kensington Avenue. 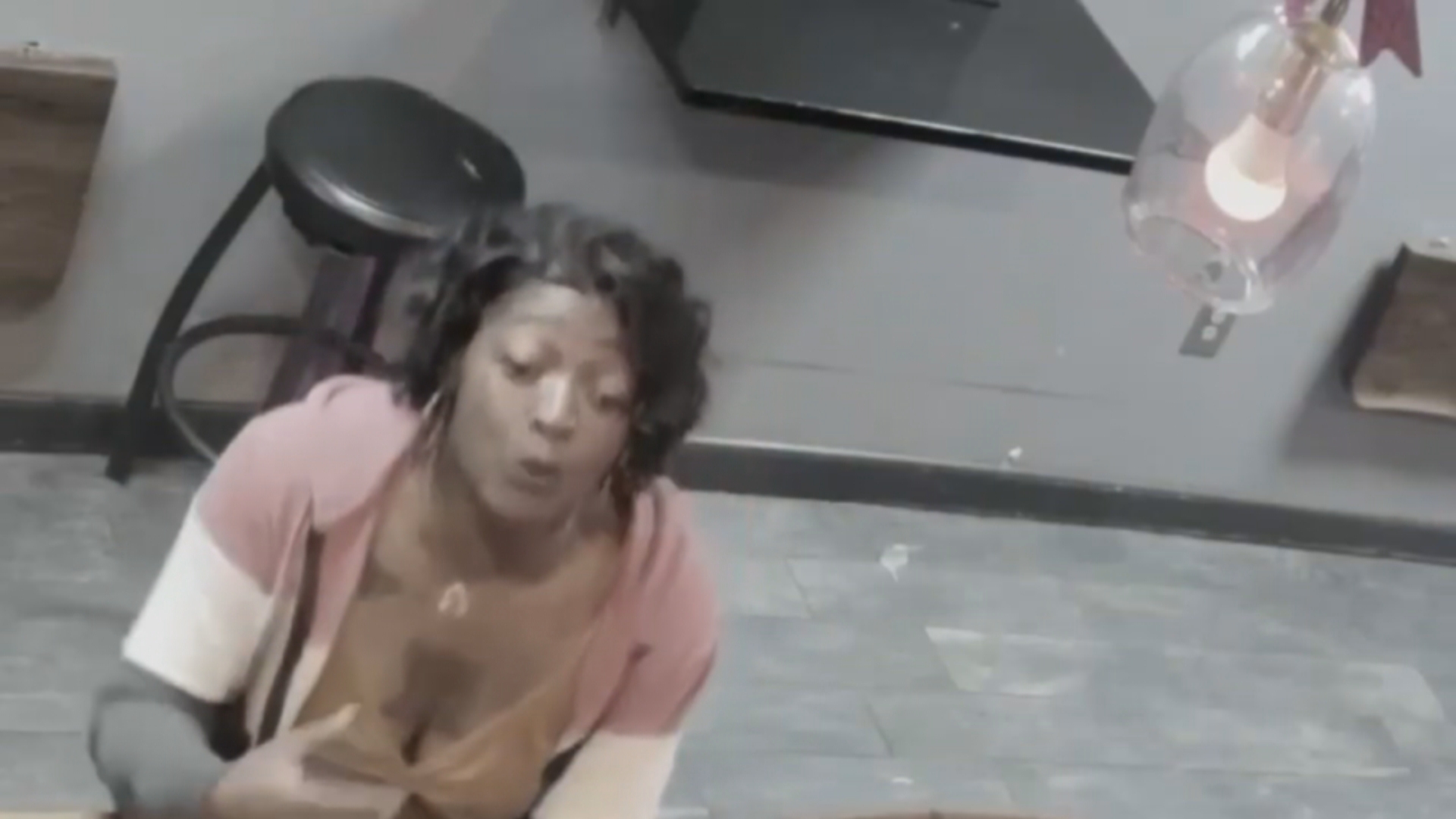 SEPTA Police heard the shot and found the victim with a gunshot wound.

Police said the suspect was seen on video inside a bar before the shooting.

If you have information, you're asked to call the police.