PHILADELPHIA (CBS) -- Wednesday was a dark day in Philadelphia as one of the deadliest fires in the city's history ripped through a rowhome. At least 12 people are dead, including eight children.

We're learning about the people who died in the fire.

From above, Chopper 3 captured a procession of police vehicles that carried the victims' bodies from North 23rd Street to the Medical Examiner's Office.

Wednesday night, neighbors placed candles and flowers on the corner of 23rd and Parrish Streets in Fairmount in honor of the 12 lives lost.

Purifoy says many of the people who lost their lives in the fire were her family members.

Four of her nieces and nephews died. This photo of the children is from a few years ago. 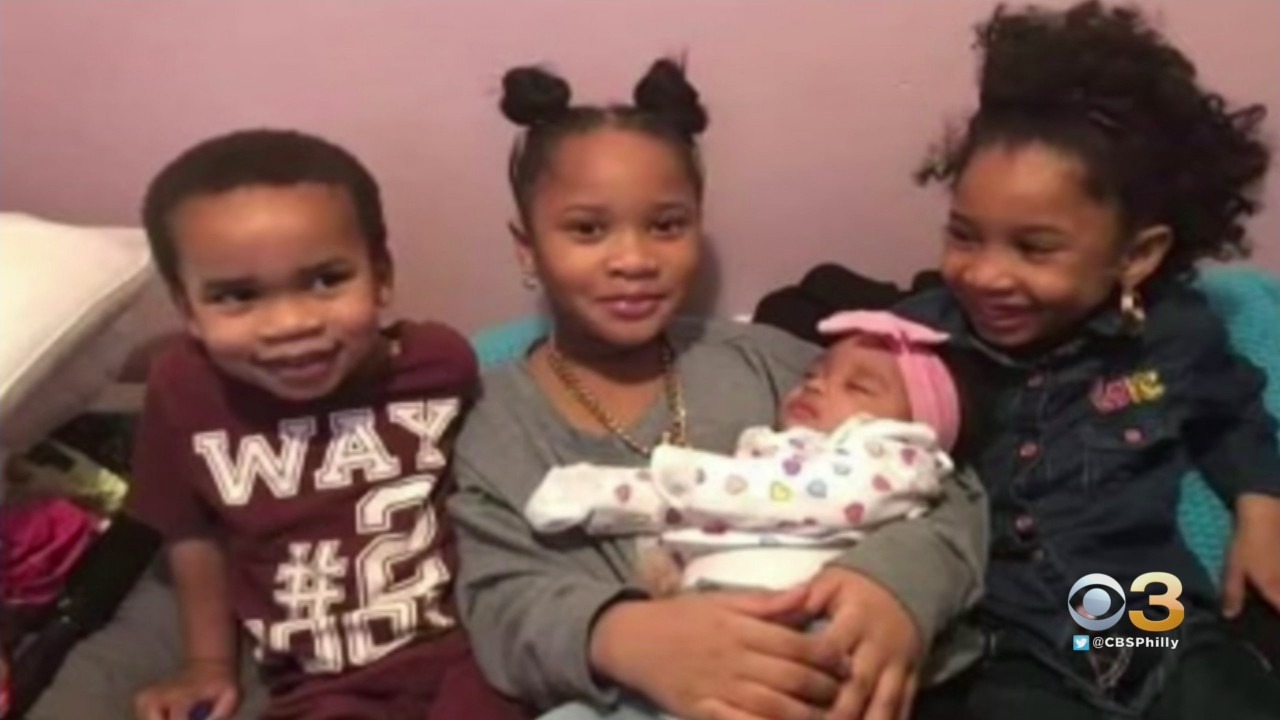 "No fire alarms were working so I feel like this could have been avoided," Purifoy said.

"I don't have no thoughts right now. I just, I have pain," said Keta Purifoy, also the victims' sister.

"Moving forward I just feel like in their name there should be something done as far as making sure some type of safety when it comes to fire," Qaadira Purifoy said.

One of the victims was a young girl named Natasha. Video taken inside Natasha's preschool in Fairmount from a few years ago shows the then-5-year-old dancing in a green skirt, front and center.

Zelley says her son went to preschool with Natasha and calls her a bright young girl who was taken too soon.

"Moving forward I just feel like in their name there should be something done as far as making sure some type of safety when it comes to fire," Purifoy said.

But there were survivors. Debra Jackson says her sister lived on the home's first floor with three children. All of them were injured but escaped.

"Two of her sons got burned, she probably is just smoke inhalation but thank God that they're alive. My heart goes out to the family that lost all their family," Jackson said.

The Red Cross says they are assisting a family of five who escaped the first floor.

A GoFundMe has been started to help cover funeral expenses for the victims.