BUCKS COUNTY, Pa. (CBS) -- A Philadelphia man has been arrested for allegedly killing his aunt and leaving her body in Neshaminy State Park, Pennsylvania State Police say. Andrew Jennings, 20, has been charged with murder, abuse of a corpse, among others, for killing Lisa Jennings in early January.

On Jan. 8, Pennsylvania State Troopers responded to a report of an unresponsive person in Neshaminy State Park in Bensalem. When officers arrived, Lisa Jennings was found dead with multiple stab wounds to her neck.

Jennings was eventually identified after officials released images of her tattoo "Lisa" on her right arm. 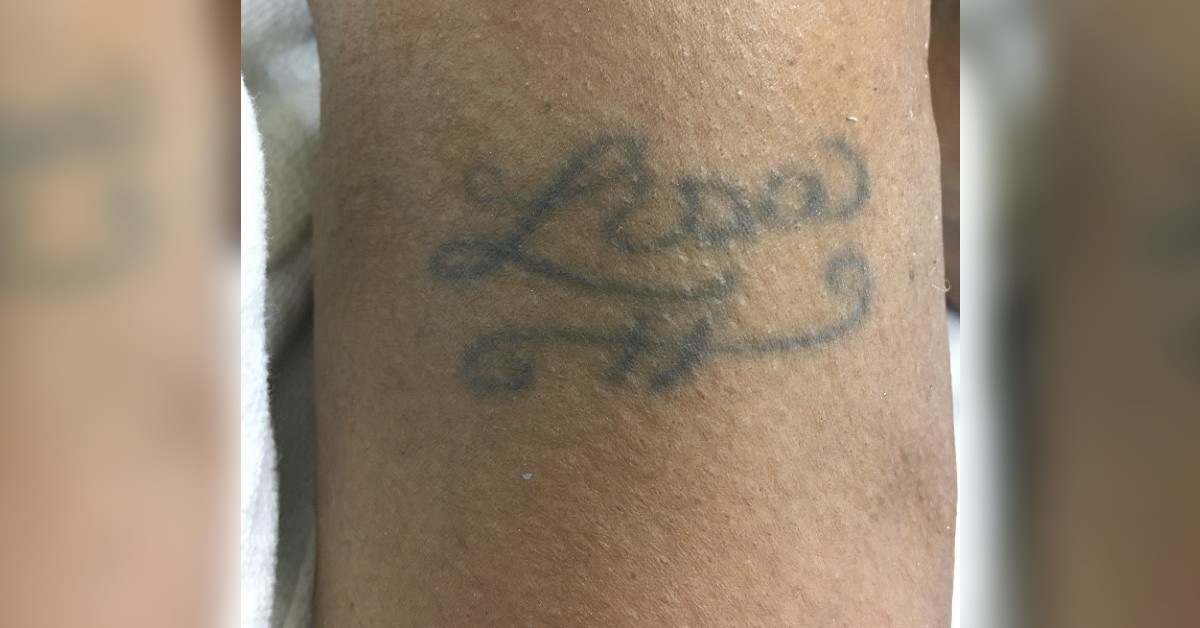 During the investigation, officials determined the homicide happened at 2219 East Cambria Street in Philadelphia.

The investigation also revealed Jennings traveled from the residence on Cambria Street to Neshaminy State Park on the morning Lisa Jennings was found dead.

Jennings was arrested on Jan. 11 due to a probation violation. He was sent to Bucks County Prison, and the Philadelphia District Attorney's Office eventually approved the following charges for him: murder, possessing instruments of a crime, obstructing justice, abuse of a corpse and tampering with evidence.

Jennings acted alone during the incident, according to police.