LOWER SOUTHAMPTON, Pa. (CBS) -- Families came out to celebrate the Fourth of July in Bucks County. Patriotism was on full display.

It was an old-fashioned Fourth of July outside the Fonthill Castle in Doylestown that kicked off with the kids' bike parade.

"Yesterday, we went and spent the whole day getting the bikes ready and they were so excited," Dan Cassarella said.

The annual gathering aims to bring pastimes of a previous era to a new generation.

"I've never met him. He just looked like a good candidate to get on there and he was brave," volunteer Sue said. 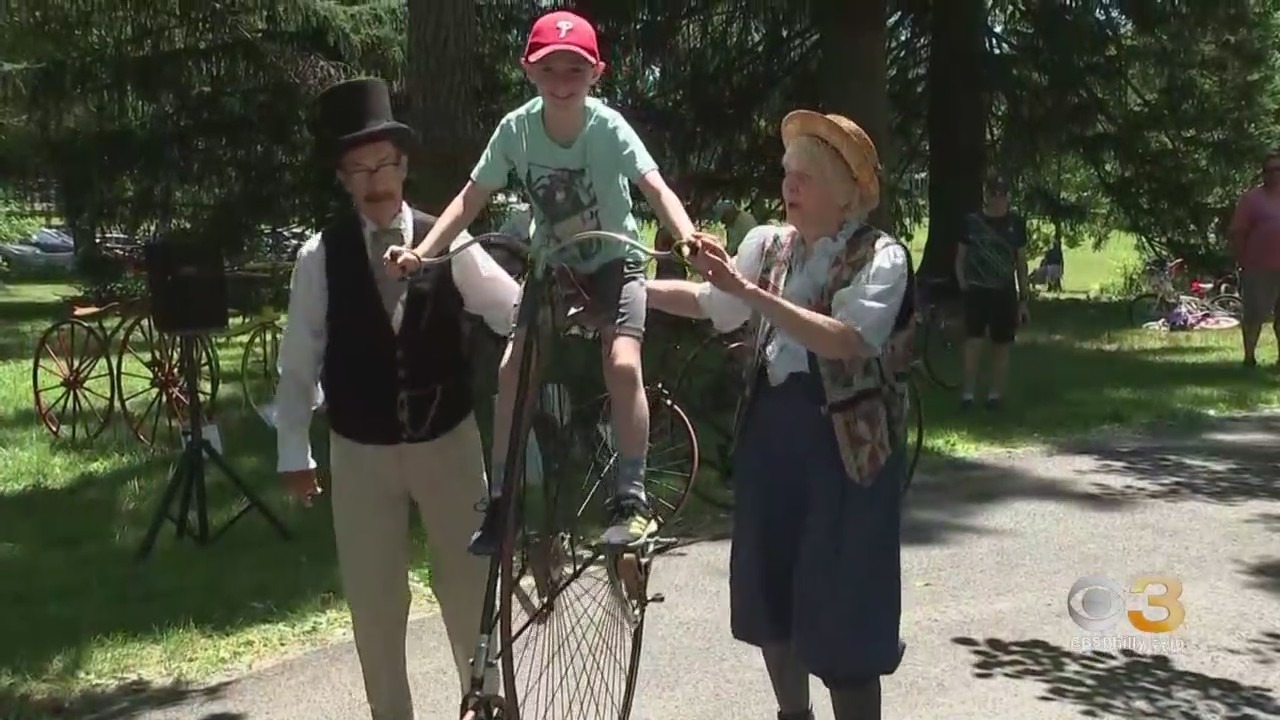 A few towns away in Lower Southampton, the sounds of the Fourth were hard to miss.

"They're going like this to try to get them to honk the horn," Joe Johnson said.

For Amy Austin and her boys, this tradition means even more now.

"I grew up as a first responder and I grew up always coming to the parades and when COVID hit, the parades stopped and there was something always missing on the holiday. It's nice to be back out here and see everyone smiling and celebrating together," Austin said.

The celebration continues Monday night in Southampton for the 50th anniversary fireworks extravaganza, which begins at 9:30 p.m.