PHILADELPHIA (CBS) -- A 28-year-old is dead after Philadelphia police say he was shot multiple times in the city's Olney section. This happened just after midnight in the 5100 block of North 6th Street. 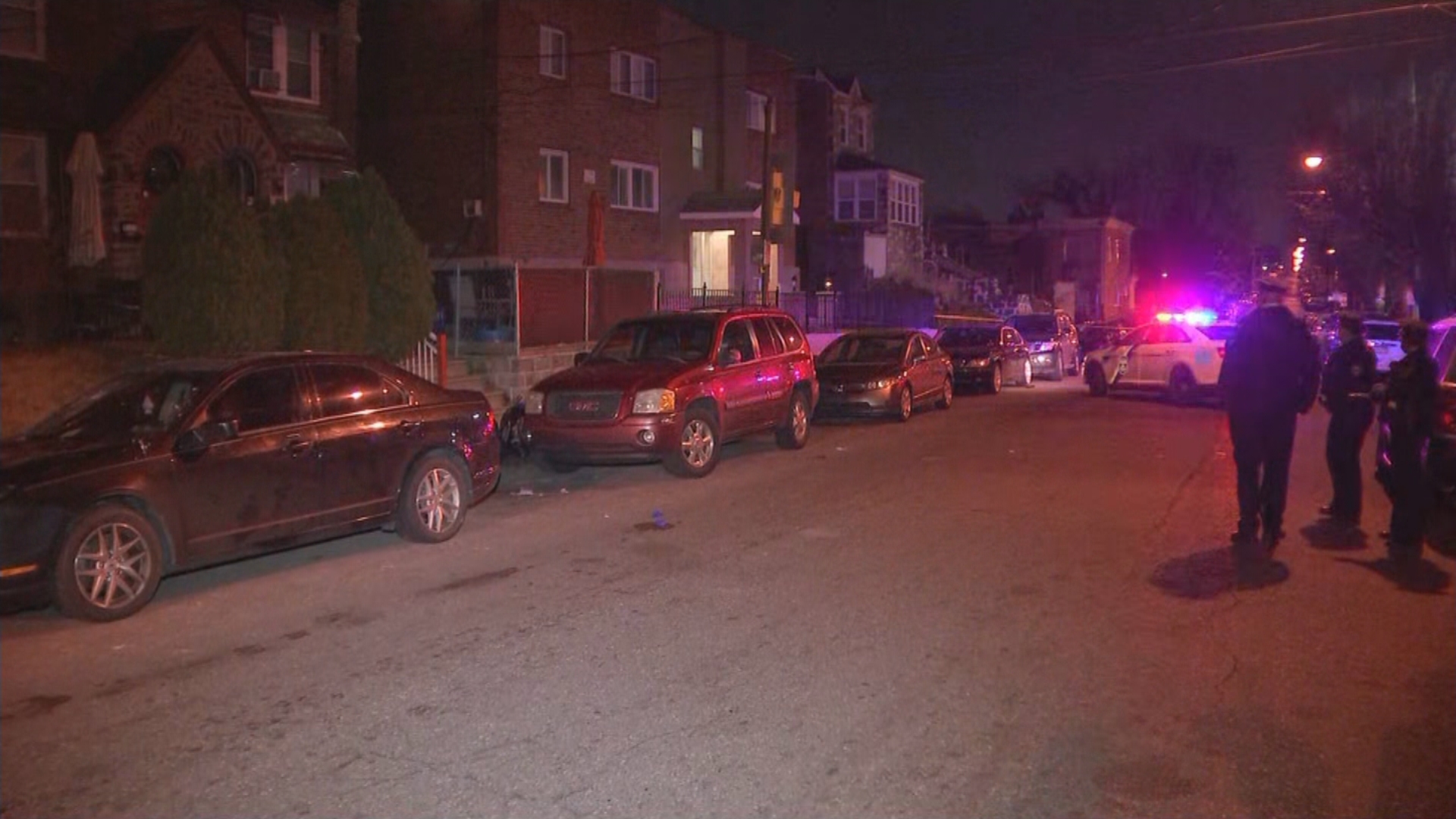 The department said they found the victim between two parked cars with four gunshot wounds. He later died at the hospital.

Officers think the victim was targeted, but they are investigating why.