PHILADELPHIA (CBS) -- Police have recovered a truck wanted for allegedly striking and killing a bicyclist in a hit-and-run in West Philadelphia. Police identified the man killed as 28-year-old Nyier "Nas" Cunningham. He was two blocks away from his home.

Police say the truck was recovered at Belmont Avenue and Thompson Street, but a search for the driver continues.

The hit-and-run happened just before 1 a.m. at 52nd and Wyalusing Streets in West Philadelphia.

Medics rushed the 28-year-old victim to the hospital with severe head injuries and possibly broken bones. He was pronounced dead around 4:30 a.m. at the hospital.

"The vehicle is described as a dark or black pick-up truck, possibly a Dodge Ram, with the two sets of wheels in the back," Chief Inspector Scott Small said. "Now, the scene consists of the mountain bike the victim was driving, and also the victim's sneakers. So he was hit with such force that he was knocked out of his sneakers, even though he was riding a bike, so that's an indication that speed may have been a factor."

There are also private cameras in the area.

As authorities continue to investigate, loved ones of the victim came together to remember a father and friend known for his poetry and music. 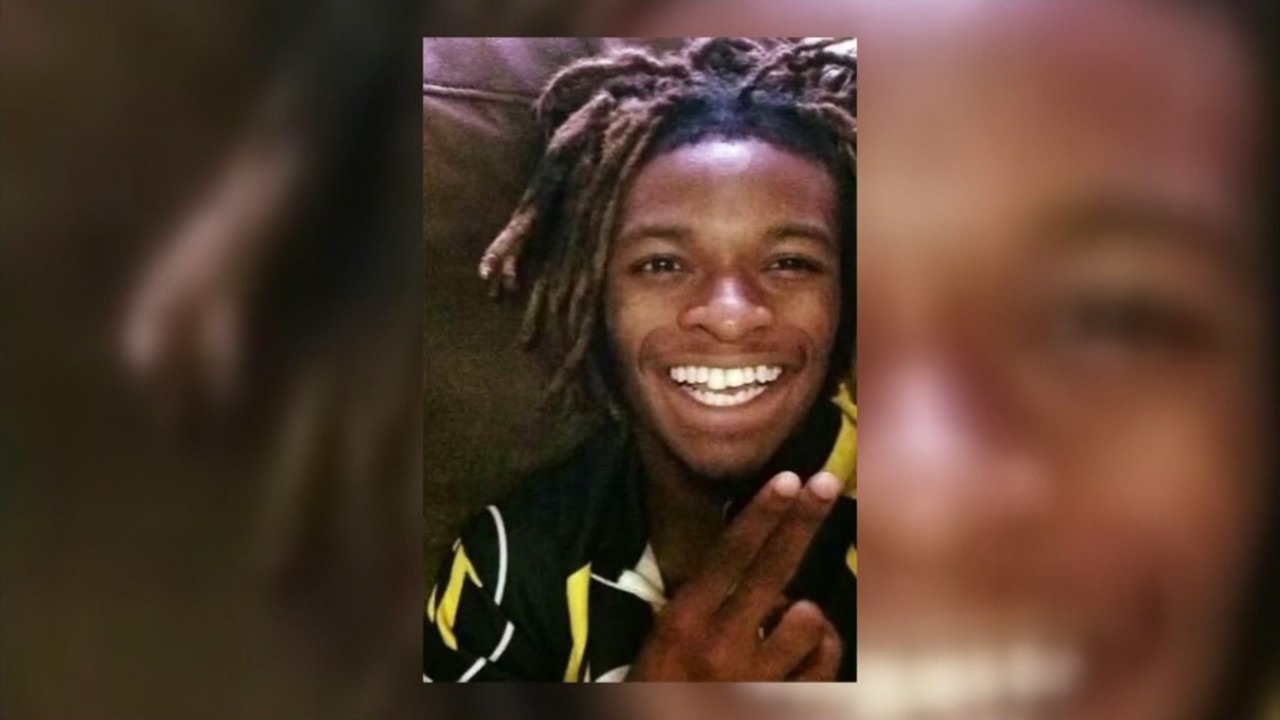 Friends of Cunningham gathered for a vigil Friday night to share their memories of the beloved West Philly native.

"Nobody could ever be as quirky or as unique or as inspiring as him," Andre Wiley said.

"He was a harmonica prodigy, he was a beatboxer, a rapper, he was a lot of things, man," Paul Jackson said.

He was also a father.

Cunningham was just a few blocks from home when a pickup truck struck and killed him while riding his bicycle.

"To hear that he's gone, it's unbelievable," a woman said.

Philadelphia police found that truck early Friday evening about a mile from the crash. You can see damage to the left front headlight and left side mirror. Police say the license plate on the back of the pickup was removed.

Now, detectives are working to figure out who the truck belongs to and if that person was behind the wheel of the truck at the time of the deadly crash.

"Turn yourself in. Take the punishment. You took a life, take some years in prison," a man said.

Police are still investigating what lead up to the crash but believe speed might have been a factor.

CBS3's Jan Carabeo and Matt Petrillo contributed to this report.