PHILADELPHIA (CBS) -- A 60-year-old man was shot and killed in North Philadelphia on Saturday morning, police say. The shooting happened on the 2900 block of North Taney Street around 11 a.m. 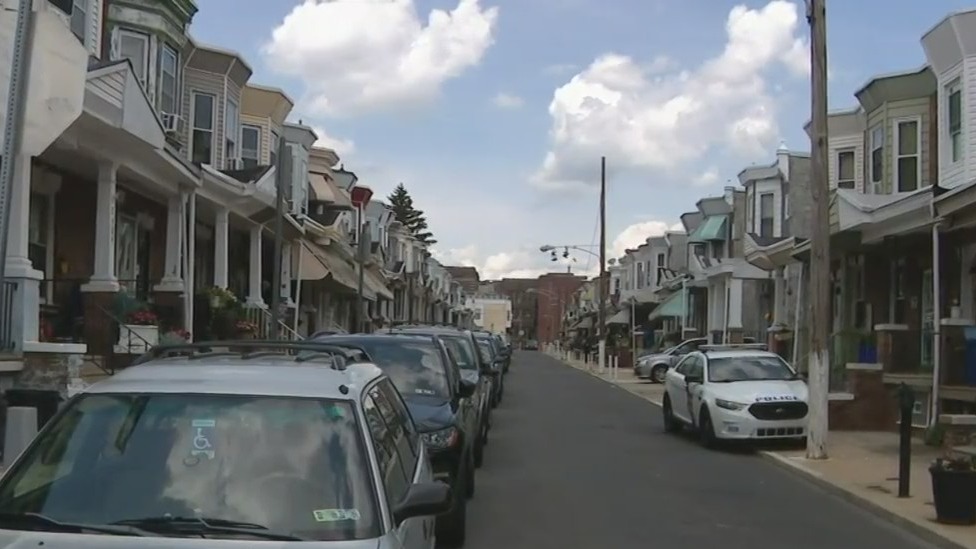 Police say the man was shot once in his left shoulder. He was transported to Temple University Hospital and pronounced dead just before noon, according to police.

No weapons were recovered and no arrests were made.