PHILADELPHIA (CBS) -- Police are investigating a murder in North Philadelphia. Investigators found a 30-year-old man shot in a car near 16th and Susquehanna Streets just after 10 p.m. on Tuesday night. 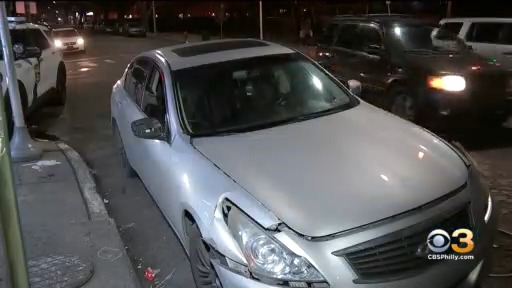 He died at the hospital about a half-hour later.

Police believe the gunman shot the man at close range, hitting him in the chest and torso.