NORRISTOWN, Pa. (CBS) -- Police say a man accused of killing his ex-girlfriend in Norristown has been arrested. The suspect, Elvyn Almodovar Rodriguez, was found roughly 90 miles away in York, where he turned himself in to police. 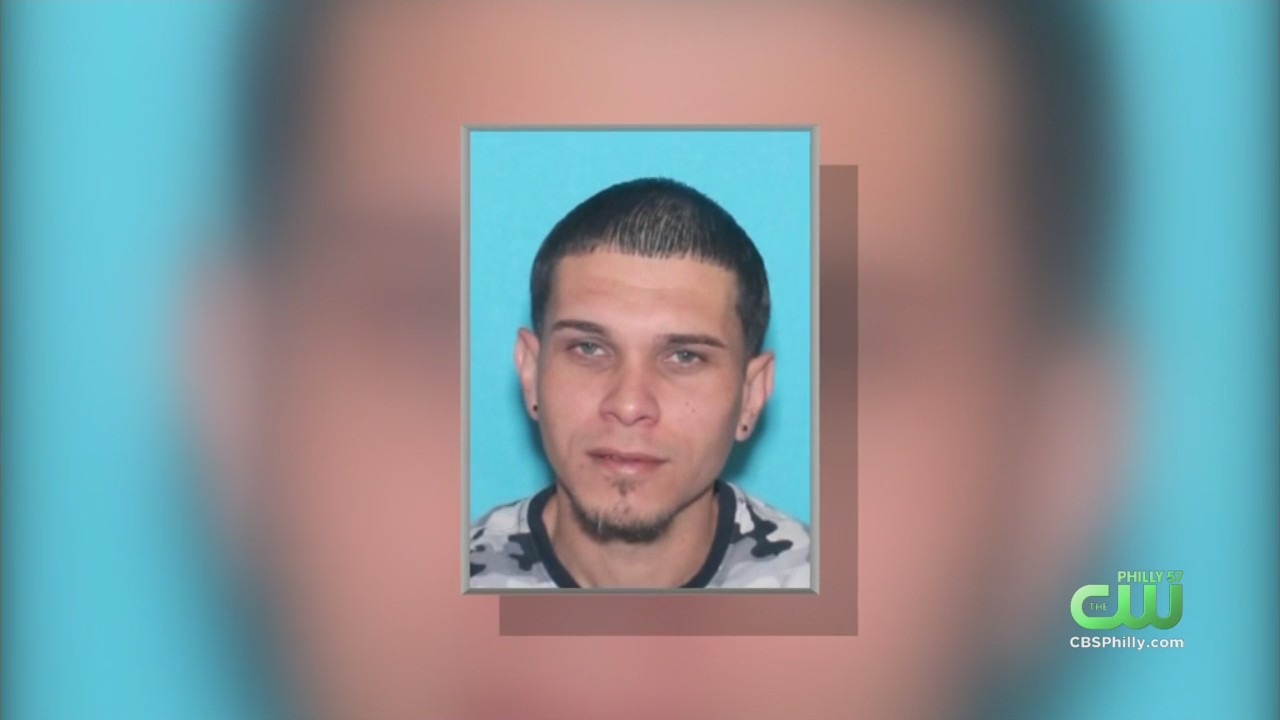 Detectives will be bringing him back to Montgomery County Tuesday night.

Tragically, if what he's suspected of doing is true, he leaves behind four victims, not just one.

Police say this tragedy unfolded on Monday when Rodriguez -- who used to live at a Norristown apartment with Keishla Arroyo Rodriguez and her three young children, ages 7, 5 and 3 -- stopped by uninvited, went into the bathroom where Arroyo Rodriguez was showering and shot her.

He then locked the bathroom door, grabbed her car keys and left the apartment.

"A young child went to open the bathroom door, could not open the door and she called her father who came over there and called police," Norristown Police Chief Derrick Wood said.

That young child was Arroyo Rodriguez's 7-year old daughter. She knelt down when she couldn't open that bathroom door and saw her mother lying on the ground.

"Obviously, it's a traumatic incident for her and her siblings. Three kids were there at the time so we're making sure she gets the counseling she needs, and she's with her father right now," Wood said.

Now, three young children are without their mother, all victims of domestic violence.

"If you're a victim of domestic violence or you're in danger, call 911. We'll put you with the proper agency or organization and get you the help that you need. Don't suffer in silence," Wood said.

He will be arraigned Wednesday and because there is no bail for first-degree murder charges, will be remanded to the Montgomery County Correctional Facility.